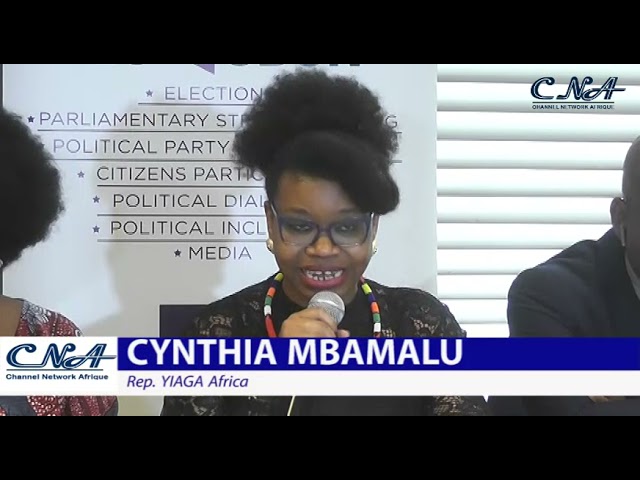 Ahead of the 2023 General elections, the nation’s civil society community have called on the harmonisation committees of both chamber of the National Assembly to accept the version of the electoral bill amendment that allows the Independent National Electoral Commission determine the mode of conduct of elections including transmission of results.

This development is in view of recent controversy generated by some decisions of both chambers of the National Assembly in the ongoing amendment of the electoral act.

At a meeting of the Nigeria civil society Situation Room in Abuja, convener of the Group, Ene Obi kicked against the version of the bill that stipulates the Nigerian Communications Commission recommendation and National Assembly approval before election results can be transmitted electronically saying it presents a constitutional breach that could put preparations for elections in jeopardy.

The Group however made some recommendations that may impact positively on the electoral bill amendment process.

They vowed to continue to follow-up with the harmonisation committees work in the best national interest devoid of short term political intrigues and calculations.

Sex Scandal: Ohakim Vows To Appeal Court Order By Malami To Prosecute Him