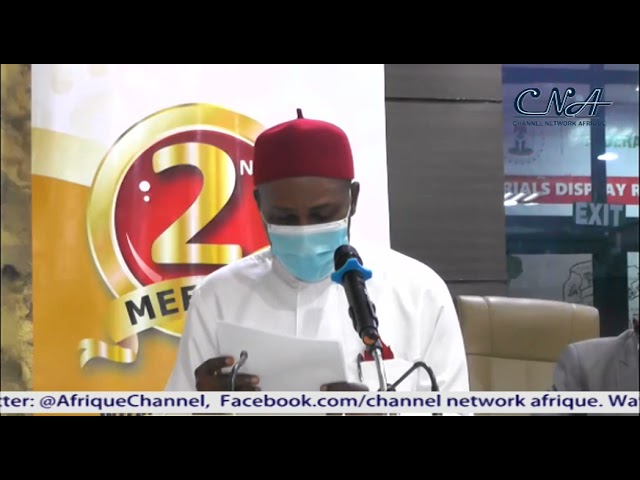 The Federal Government has advocated need for inclusive energy transmission aimed at supporting the social and economic prosperity of African nations.

Minister of Science and Technology, and Innovation, Dr. Ogbonnaya Onu,made the call at the virtual meeting organised by the International Renewable Energy Agency (IRENA) in his office, in Friday in Abuja.

The Minister in a signed statement by Afonja Ajibola,Deputy Director,Press said Africa accounts for 2-3% of world’s carbon dioxide emission that has varied enormous and energy resources which includes Natural Gas, Hydro Power, Biomass, nuclear and coal.

Onu further added that the enormous advantage to be derived from the Energy System can be effectively processed into final energies in the areas of abundance and be transported through inter-regional electric-grid connections, pipelines, roads/infrastructure to regions of resources deficiency.

He also said that the negative effect of global warming is real in the country as shown by the drying up of Lake Chad, desertification and coastal flooding affecting many parts of the nation.

Onu therefore reiterated the Federal Government commitment in providing the enabling environment for private sector participation in the energy sector, adding that the Petroleum Industry Act of 2021 signed by President Muhammadu Buhari among other things seeks to promote investment in Natural Gas, Nigeria’s transition Fuel for electricity, fuel and non-energy usage.

The minister therefore commended the International Renewable Energy Agency (IRENA) for its role in promoting renewable energy globally and for organizing the Ministerial meeting on just and inclusive energy transition in Africa.