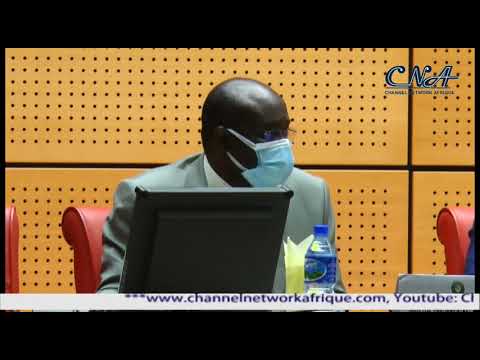 The Speaker, Economic Community of West African States, ECOWAS Parliament, Sidie Mohammed Tunis has lend his voice in support for the call by the government of Sierra-Leone to conduct the pending Population Census after resistance by majority of its citizens.

The Speaker threw his weight behind the government’s decision in Abuja when a Parliamentarian from the country, Honourable Chernoh Bah brought the issues before the Parliament at the 2nd Ordinary Session of the 5th Legislature during the presentation of 2021 report on the state of the community.

He said head count will be the best for the nation.

The Lawmaker from Sierra Leone, Chernoh Bah earlier informed the Parliament of some challenges the country is facing especially the proposed head count by the government that is still being resisted by majority of the citizens. He said even international community is divided on the decision as the European Election Monitoring Mission have also raised questions on the country’s judicial and police.

Honourable Bah also spoke on police abuses and brutality in his country that must be check.

The lawmaker further called on ECOWAS to always carrying them along during fact finding missions as major stakeholders.