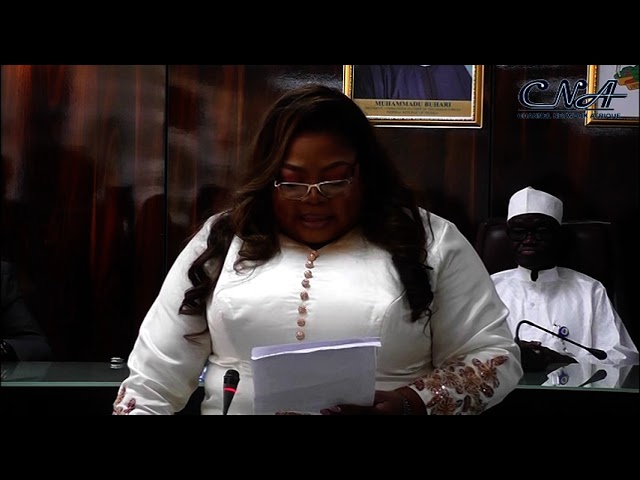 The Chairman of the Independence National Electoral Commission (INEC), Mahmood Yakubu has sworn in Rose Oriaran- Anthony as the Secretary of the Commission.

Anthony was the Secretary of the Commission until the expiration of her tenure. Performing the ceremony on behalf of the INEC Chairman, National Commissioner Mohammed Haruna commended her for commitment to duties.

He advised that she bring her wealth of experience especially as the commission prepares for next year’s general election. Responding,Mrs Oriaran- Anthony appreciated the support she received from the the INEC board in her first tenure as Secretary of the commission.

She promised to support efforts by the commission especially in the deployment of technology to conduct free and fair credible election. Mrs Rose Oriaran- Anthony will in the next four years serve as Secretary of the commission.

NCPC Boss Tasks NBA to Advocate For Law and Order.