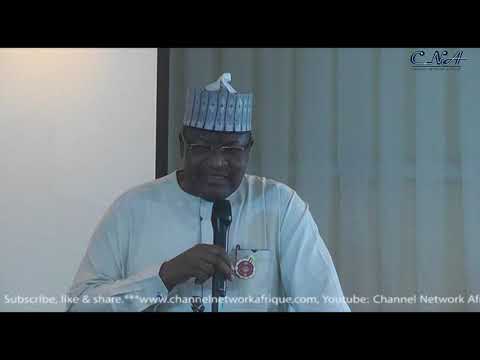 The Federal Government has approved the sum of N16.7 billion for the provision of broadband infrastructure unlimited to select higher institutions of learning in the country.

The broadband access is also expected to be connected to 20 markets across Nigeria The Minister of Communications and Digital Economy, Prof. Isa Pantami disclosed this at the launch of Broadband Infrastructure Projects and the unveiling of his book “Skills rather than Degrees” in Abuja.

Pantami who stated that each university is expected to get 400 million naira worth of broadband infrastructure unlimited, emphasized the role of digital economy in stabilizing and growing other sectors of the economy.

He said the dIligent implementation of the broadband initiative for schools and MSME’s will give the country a push into economic advancement and create opportunities for digital Jobs and innovation in the long run. Pantami further stated that skills and training should be the prerequisite of education which is capable of solving issues of unemployability in the country.

In his remarks, the Executive Vice Chairman of the Nigeria Communications Commission, Prof Umar Danbatta assured of the commissions commitment to provide ICT equipment needed for adequate access of the broadband.

Highpoints of the ceremony which was graced by dignitaries from different government agencies and heads of tertiary institutions was the unveiling of the Book and the Launch and presentation of the broadband infrastructure projects to beneficiary Institutions.

Why History Was Reintroduced In Basic. schools-FG

NCPC Boss Tasks NBA to Advocate For Law and Order.