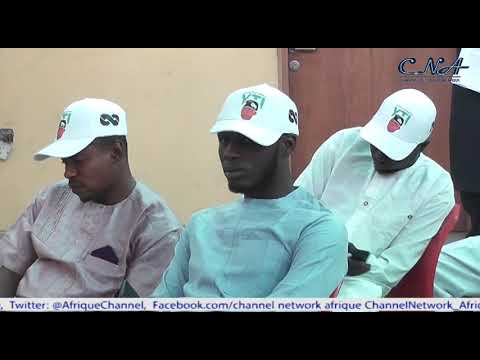 Ahead of the 2023 General Elections, more groups have continued to identify with the presidential aspiration of Ahmed Bola Tinubu.

This is as a group under the auspice of Youth for Tinubu Initiative officially declare Bola Tinubu as their presidential candidate and called on all Nigerians to support their principal.

The National Coordinator of the Initiative, Ajibola Afolayan at a press conference in Abuja, said their choice of picking Tinubu is based on his past achievements as Governor of Lagos state.

The group further aggressive members of the All Progressive Congress (APC) to sheath their swords and work in unity for the victory of the party on 2023. End.