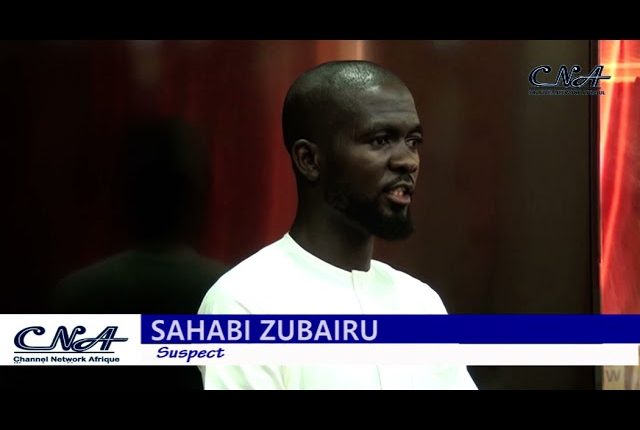 The Joint Admissions and Matriculation Board JAMB has arrested suspects who gained access into it’s internet site and altered profiles of adhoc staff, diverting over N10 million meant for their allowances. Registrar of JAMB, Prof Ishaq Oloyede, said investigation into the incident led to the arrest of one Sahabi Zubairu and 9 others. He said the suspects took advantage of the Boards Policy indicating that monies meant for ad hoc staff are paid directly into the accounts of the beneficiaries. The suspects on their part took turns to explain their role in the alleged crime. Some victims of the fraud include a staff of the National Universities Commission, NUC, Mr Babangida Mohammed and one Fatima Mohammed, among several others. The JAMB boss however vowed that the stolen money will be recovered, as the suspects would be handed over to the Economic and Financial Crimes Commission, EFCC, for further investigation and prosecution.