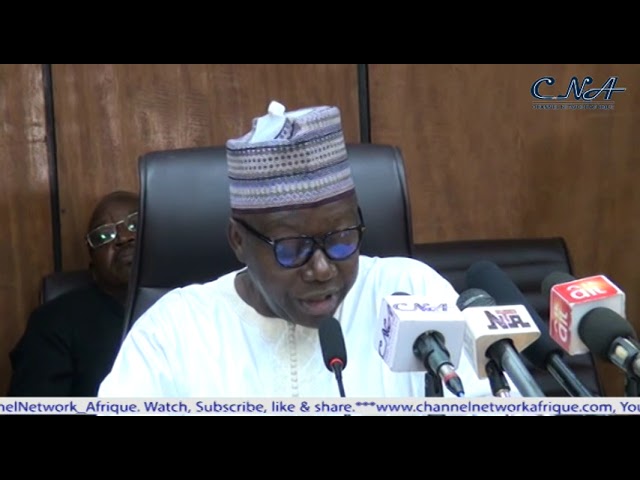 As part of efforts to ensure a seamless 2023 Housing and Population Census, the National Population Commission NPC has launched an integrated Call Center.

NPC Chairman, Isa Kwarra in his remarks said the gesture underscores the commitment of the commission to provide demographic data for national plan.

He said the centre will serve as an information hub for seamless interface between the commission and members of the public before during and after the census exercise.

The NPC boss also noted that training of personnel that will undertake responsibilities at the centre has commenced to ensure it delivers on the expected mandate.

On his part, the UNFPA Resident Representative Ulla Elisabeth Mueller, commended the initiative, pledging the UN support to the Census Project.

Indications from the NPC suggests that that the call center is equipped with modern information and communication technology facilities, video conferencing, emails and telephony to facilitate effective communication for the success of the 2023 population and Housing Census.