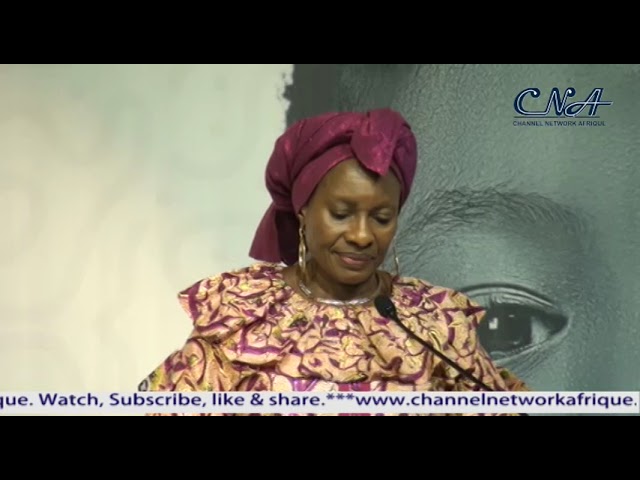 Indications from the United Nations Children Fund (UNICEF) reveals that Nigeria accounts for the third highest number of women and girls who have undergone Female Genital Mutilation globally with an estimated 19.9 million survivors.

The rising cases of female genital mutilation (FGM) in Nigeria, especially among girls aged 0-14 years involves the cutting or altering of the female genitalia, usually carried out in developing and underdeveloped countries to prevent girls from being promiscuous.

This notion however has been dismissed by experts and survivors who say the practice violates rights to health, security and physical integrity; freedom from torture and cruel, inhuman or degrading treatment; as well as to life.

As part of efforts to reverse the ugly practice and ensure advocacy especially at the rural communities, the federal government in collaboration with the United Nations Children’s Education Fund UNICEF and other partners are driving an initiative tagged the “Movement for Good to end Female Genital Mutilation (FGM) in Nigeria . The initiative is targeted at mobilizing 5 million Nigerians to “Act to End FGM” with strong commitment from the government and the international community.

To ensure the campaign do not go the way of others, the Nation’s traditional institution have been drafted as integral component to ensure it succeeds especially in areas where the practice is rooted in culture and religion.

The need to get the commitment of presidential aspirants was also explore by various speakers who believe the move will ensure the required political will to enable Nigeria end FGM in the year 2030. The launch which attracted key stakeholders from the public, private and traditional sector was spiced up with various performances from the Abuja cultural troupe.

2023: Why Ndigbo Must Justify Their Numerical Strength – Okorie.