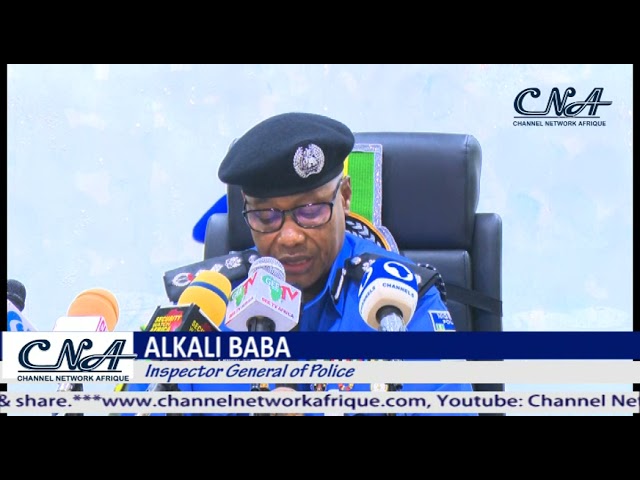 Inspector General of Police Usman Alkali Baba has ordered the Commissioner of Police, Kogi State Command to immediately carry out investigations into an incident depicted in a viral video.

Information extracted from the viral video indicates that a group of Police Officers on duty along Okene Abuja Expressway stopped a commercial bus to carry out a search.

The police personnel were however alleged to have found a laptop on a man and thereafter demanded N25, 000 bribe after questioning him on the use of the system.

The said sum the voice in the video later revealed was transferred to the officers.

Reacting on the development, Force Public Relations Officer, CP Frank Mba said the IGP has ordered an investigation into the matter.

According to the Statement,”The IGP calls for calm, noting that at the end of the investigations, justice will be done to the victim of the incident and police personnel found guilty, brought to book.