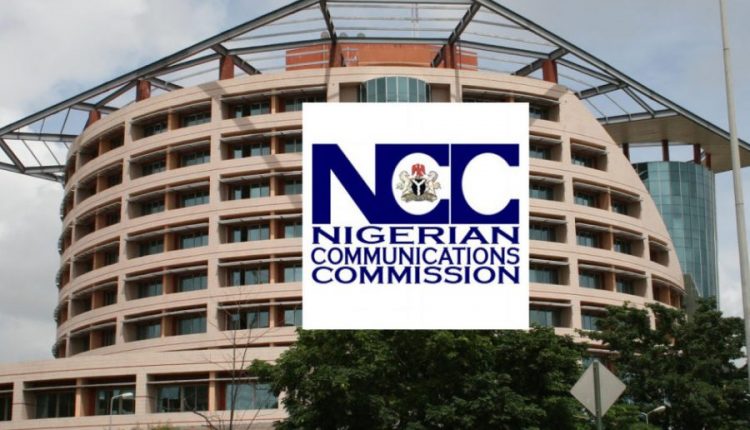 Chairman of the Nigerian Communications Commission (NCC), Prof. Adeolu Akande, has called on Oyo State Governor Seyi Makinde to respect the autonomy of tertiary institutions in the state to ensure quality education and academic freedom.

In a statement in Ibadan, Akande said Makinde’s frequent interference in the administration of tertiary institutions had the danger of turning them into mere departments of government.

He said that such development could hinder the performance of institutions in researching, manpower development and community service.

Akande said the removal of the Vice Chancellor (VC) of Ladoke Akintola University of Technology (LAUTECH) was against the laws setting up the university.

Whatever inadequacies noticed in the conduct of the VC should have been reported to the governing council, which will investigate and decide the necessary course of action in accordance with the laws of the university.

“The approach adopted by Makinde violates the spirit of the law and is tantamount to a miscarriage of justice” he said.