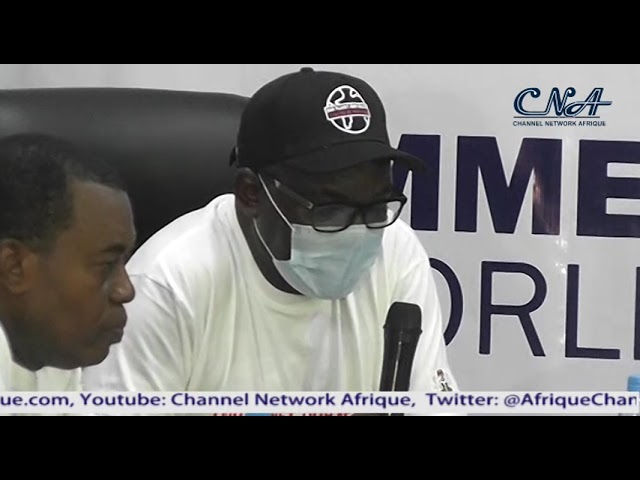 World Health Organization’s statistics revealed that more than 13 million deaths world over are as a result of environmental causes such as climate change which is one of the biggest threats to mankind.

The alarming statistic has necessitated W.H.O.’s focus for global attention on urgent actions to keep humans and the planet healthy by fostering a movement to create societies interest on people’s well-being.

In commemorating this year’s World Health Day which is observed to raise awareness about the importance of health, Minister of Health for State, Senator, Adeleke Mamora, said environmental crisis has led to worsening non-communicable diseases which enhance the ecosystem where various infectious diseases emerge.

The WHO, Deputy Country Representative in Nigeria, Alexander Chimbaru said in 2018, African health and environment ministers endorsed and signed a 10-year Libreville Declaration on Health and Environment in Africa.

He said the agency also supported the framework which is aimed at promoting government investment in addressing environmental problems that impact human health such as air pollution, contamination of water sources, and ecosystem damage. The theme for this year’s World Health Day, is “Our  Planet, Our Health”.