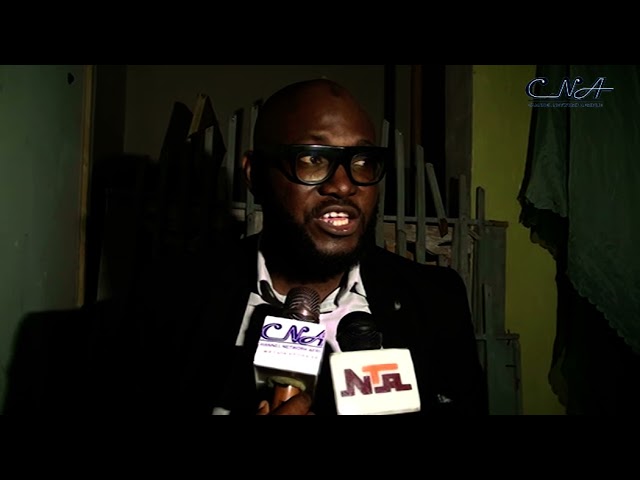 The Kogi State governor, Yahaya Bello has advised members of the National Association of Nigerian Students NANS against offering themselves to be used as thugs by desperate politicians. Bello gave this advice in Abuja through his Chief of Staff, Abdulkareem Asuku who represented him at the inauguration of new Executive officers of NANS Zone C. The governor noted that the members of the students’ union must resist the temptation of being used as tools for destruction by politicians who will dump them after achieving their personal interest. He also expressed confidence in the Nigerian youths, saying that the future of the country lies in their hands. The Chairman Inauguration Planning Committee, Akoshile Mukhtar hailed the peaceful conduct of the students during the inauguration. The NANS ZONE C comprises Federal Capital Territory, Kogi State, Nassarawa and others. The new coordinator of the zone, Abah Abah has assured that the new executive will hit the ground running with initiatives that will be beneficial to the youth population. The highlight of the event was the conferment of Governor Bello as the grand patron of the association.