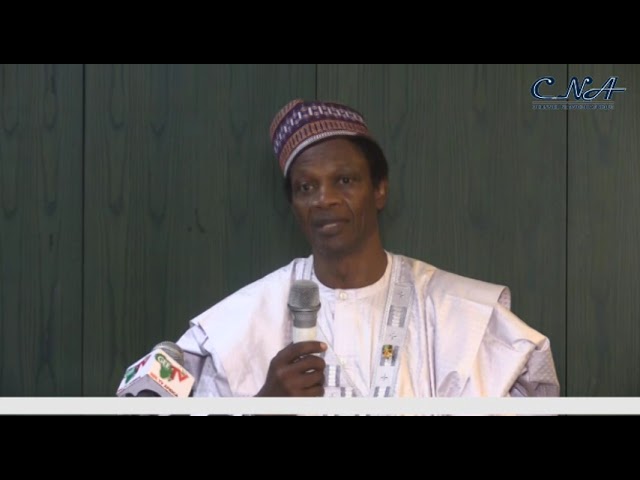 The Essence of implementing actionable roadmaps to sustain gains recorded by the present administration in the fight against insecurity was the fulcrum of a 2day workshop Organised by the Ministry of Police Affairs.

The event which is focused on Inter Agency Cooperation between the Police and other security agencies is aimed at achieving effective delivery of security services, to stimulate economic growth and national development.

joint operations among the participants. Meanwhile, a paper presented at the workshop titled:Resolving the issues of conflicts among security agencies in Nigeria” by Major General Selah Maina(RTD) Seeks to enhance greater synergy in the fight against insecurity and other crimes in the country.

Participants were drawn from various security agencies including official’s of the ministry of Police Affairs.