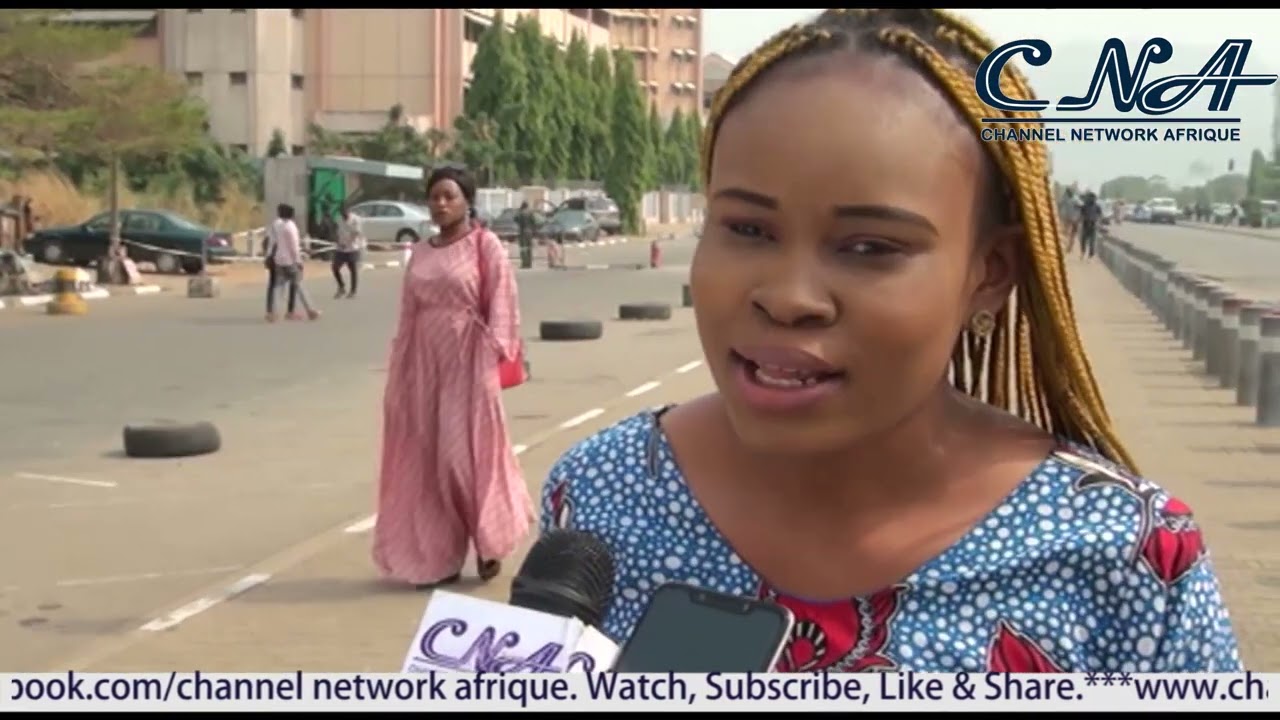 As Nigeria’s Super Eagles continue their bid to win their fourth title African Cup of Nations in Cameroon, Abuja football fans have expressed optimism in the ability of interim Coach Augustine Eguavoen tutored side to win their next match against their Sudanese opponents on Saturday January 15.

Despite their lackluster preparation for the tournament that saw star players like Victor Oshimen,Odion Oghalo and Watford forward Denis Emmanuel withdrew from the team, including the sack of technical adviser, Gernot Rohr,the Super Eagles in their first group D match defeated highly rated Egyptian side led by Liverpool forward Mohammed Salah 1 nill.

With two group matches against Sudan and Guinea Bissau still in the offing, the fans are confident of the technical prowess of Coach Eguavoen to do the magic. They called on the team handlers not to change tactics and ensure the boys play attacking football.

While most of the fans predicted outright victory against Sudan, Okanlanwon Jesright has a different opinion. Zambian referee Janny Sikazwe’s decision to end the match between Mali and Tunisia before the 90 minute mark, almost marred the integrity of the ongoing Afcon 2021, some of the fans believe that the tournament has lived up to expectation.

24 nation’s including Nigeria, Senegal, Ghana, Algeria, Mali , Egypt and the host Cameroon among others have eyes on the highly rated Afcon trophy and price money worth about 7 billion naira.