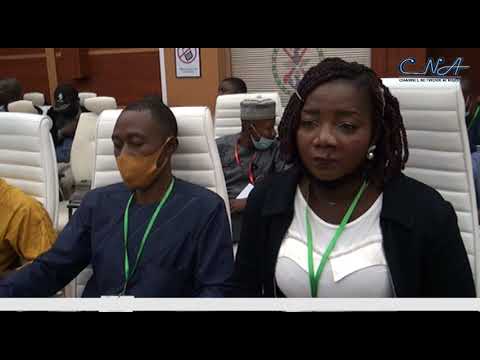 CDS Solicits Cooperation Of The Media In Fight Against Insurgency.

Journalists covering the Defence beat have been urged to align themselves with media campaign strategies aimed at winning the fight against insurgency, banditry and other security concerns in the country. Chief of Defence Staff (CDS), General Lucky Irabor gave the indication while declaring open a one-day workshop for Defence Correspondents organised by the Defence Headquarters (DHQ) in partnership with The Media Today (TMT) International in Abuja. Represented by the Chief of Defence Administration, Rear Admiral Abdul Adamu, the CDS urged journalists to use their media platforms and reportage to galvanize citizens support in the promotion of national unity and peaceful coexistence. This General Irabor noted is inview of the role of conflict sensitive information management in national development. Earlier in his remarks, the Deputy Director Defence Information (DDDI), Air Commodore Wap Maigida affirmed that the complex nature of asymmetric warfare fought by the Nigerian military involves interplay of factors and actors which the media is inclusive. Meanwhile, the Chief Executive Officer (CEO), TMT International, Barr Charles Odenigbo on his part advocated more of investigative reportage aimed at exposing activities of terrorists and other criminals from the media. The Theme of the workshop is the role of Defence correspondents in enhancing national security, imperatives of conflict sensitive communication.

Covid 19: Civil Servants Yet To Be Vaccinated Denied Access To Offices.