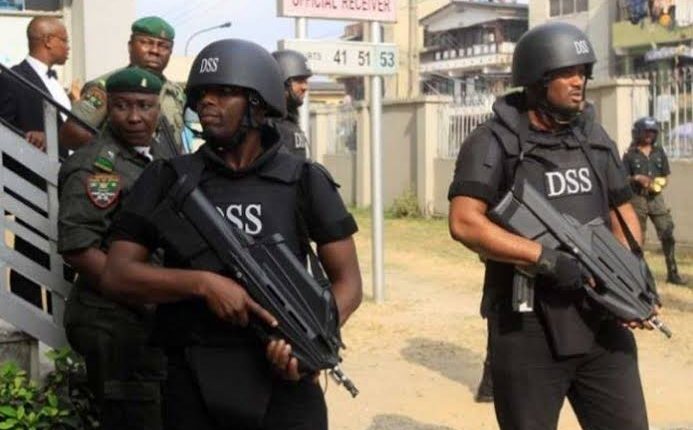 The Department of State Services (DSS) has faulted a report of an Online News Agency, Sahara Reporters indicating the use of torture to extract information from suspects in its custody.

A statement from the DSS Public Relations Officer, Peter Afunanya made available to Channel Network Afrique dismissed the allegation stating its is targeted to malign the Service.

“The DSS does not force out confessions from suspects and has not done so in the matter of IPOB and ESN”.

The Service is a professional agency that follows the rules of engagement and standards operating procedures in all of its activities,he added.

The statement further reads:It is a public knowledge that it has by, today, charged many suspects to court in line with democratic norms.

By now, everyone should have been aware of the brand of guerilla journalism practised by this particular outfit.The public should ignore the report wholly.