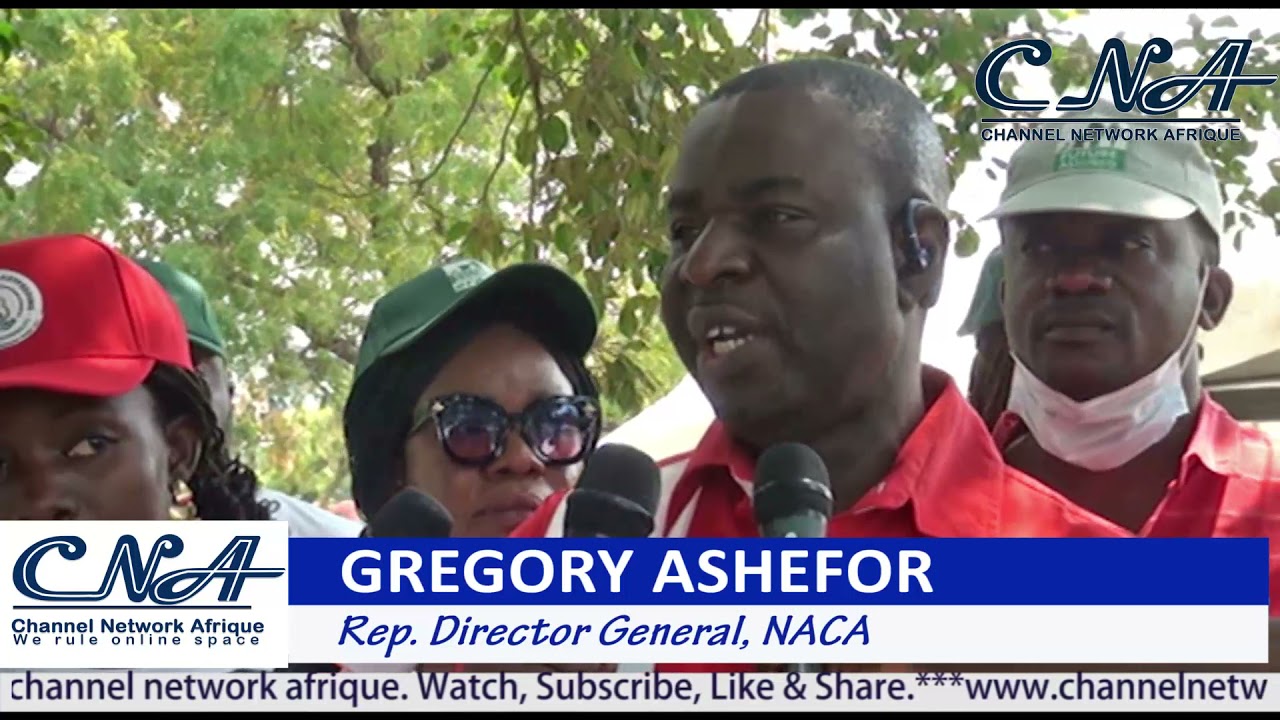 The National Agency for the Control of Aids NACA says it’s target is to ensure over 200,000 Nigerians living with HIV are placed on treatment. Director General of the Agency, Aliyi Gambo gave the indication at the flag-off awareness campaign and sensitization rally on prevention against HIV/AIDS in Abuja. Represented by the Director research, monitoring and evaluation, Gregory Ashefor, the NACA boss said the campaign is part of the agency intervention to raise awareness about the existence and dangers of the Disease. He said with 1.6 million Nigerians presently on HIV treatment, the agency will not relent in it’s effort to reduce the incidence of transmission across the country. The gesture, the NACA boss added informed the sensitization campaign especially in the rural areas. On his part, the Deputy director, head of research and publication, NACA, James Anenih, affirmed that the goal of the agency is to have 100% Nigerians on treatment. The theme for this year world AIDS day is “END INEQUALITIES, END AIDS”.

The Other Side of 13th National Council on Industry Trade and Investment, Ekiti