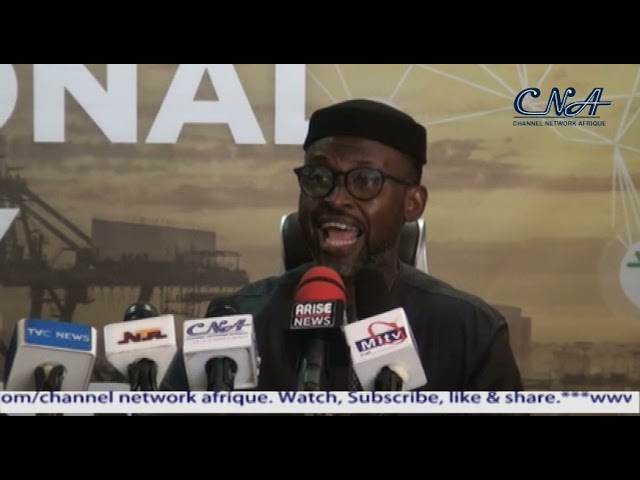 The Nigeria Governors’ Forum has expressed its commitment to ensure that state governments bye into the African Continental Free Trade Area (AfCFTA) Agreement which has been fully operational since January 2021. The Director General, Nigerian Governors’ Forum, Asishana Okauru made this known at a joint press conference with the National Action Committee on AfCFTA ahead of a three day Sub-national Strategy Workshop in Abuja. He said the partnership especially at the sub-national and local government level will positively impact on the nation’s economy. The Secretary, National Action Committee on AfCFTA who doubled as the Senior Special Assistant to the President on Public Sector Matters, Francis Anatogu said AfCFTA will reenergize the nation’s aspirations for industrialization as well as position it as the destination market for goods and services of the highest standards for the 1.2 billion consumers the agreement has brought to country. He said activities led to the realization that for the AfCFTA to be truly successful in Nigeria, there is need for the national strategy to be taken to the subnational level with State governments playing a major role. The African Continental Free Trade Agreement seeks to eliminate 90% of Tariffs and reduce Non-Tariff barriers to enhance Intra-African trade across the continent and form the foundation of the establishment of a continental customs union thereby creating the largest single market in the world.