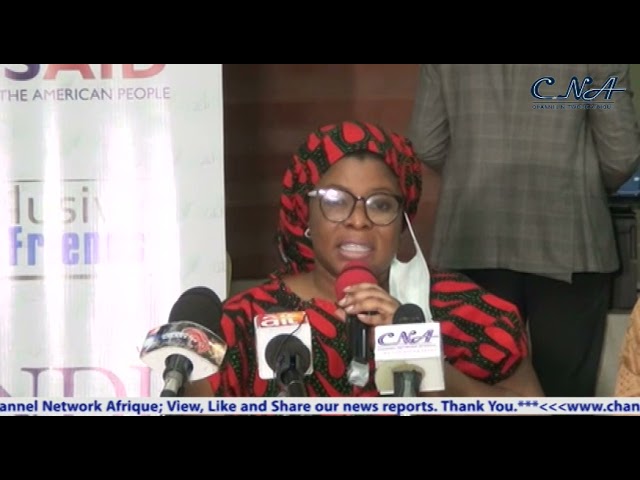 President Mohammadu Buhari in January 2019 assented to the Discrimination Against Persons With Disability Prohibition Act 2018. He further established the National Commission for Persons with Disabilities with mandate to ensure strict implementation of the law. This development no doubt changed the narrative for more than 30 million persons with disabilities who before then were denied access of participation in public life on an equal basis with other citizens. At a meeting Organised by the Inclusive Friends Association in Abuja to review the implementation of the act, it’s Executive Director, Grace Jerry commended the federal government for signing the disabilities prohibition act into law. She however pushed for more efforts that would guarantee efficient implementation of the act. Meanwhile, other speakers at the meeting joined calls for PWDs to be carried along in the scheme of things. The meeting, attended by government representatives , political parties chieftains, Civil Society activists is expected to come up with a communique that will serve as a road map for effective and efficient implementation of the discrimination against persons with disabilities prohibition act 2018.