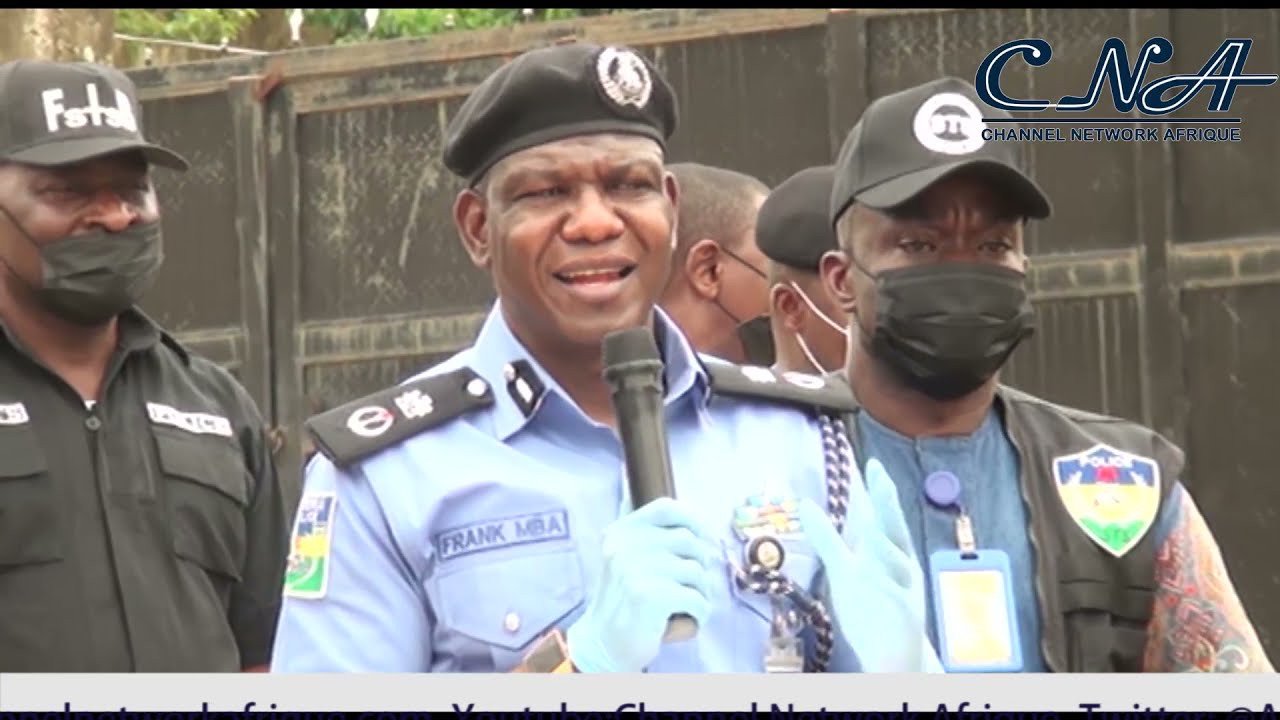 The Nigerian Police Force have Paraded 50 suspects including 2 women for offences bordering on murder,armed robbery, kidnapping, illegal possession of fire arms, distribution of illicit drugs and others. The Force Public Relations Officer CP Frank Mba who paraded the suspects in Abuja said they were arrested by members of the Special Tactical Squad department of the Nigerian Police in different parts of the Country. Among the Suspects is a 3-man gang who allegedly participated in the recent kidnapping of over 100 students of Betel Baptist High school in Kaduna State Others include a 39-year old suspect, Monday Akawo from Nasarawa State who MBA said specializes in breaking into churches to steal musical equipments in FCT. Some of the items allegedly recovered from the suspects include, 13 AK 47 Rifles, 4 Submachine Guns, 4 Dane guns, 2,701 live ammunitions, 20 live GPMG, 12 Keyboard Piano, Electronics among others.