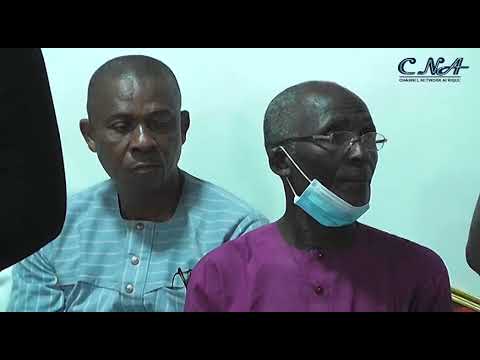 The All Progressives Congress has applauded the successes recorded by its Caretaker/Extraordinary Convention Planning Committee after one year of piloting the affairs of the party. APC Chieftain and former member of House of Representatives, Patrick Obahiagbon in his usual characteristics of mixing Latin and English reeled out the achievements of the CECPC at a news conference in Abuja. Despite a deluge of court cases facing the Caretaker Committee, Obahiagbon insisted that the CECPC headed by Governor Mai Mala Buni of Yobe State has initiated several reforms aimed at repositioning the party including naming of the party’s national Secretariat as Buhari House. The briefing was not only centred on achievements of the CECPC as Obahiagbon also explained measures the party intends to deal with cases of litigations by some of it’s aggrieved members. Recall, the APC Caretaker/Extraordinary Convention Planning Committee was given six months deadline last year to organize the party’s national convention after the sack of its former National Chairman, Adams Oshiomhole. However,the committee One year after, is still in charge, a development that may be responsible for several tiny voices rising within it’s ranks.