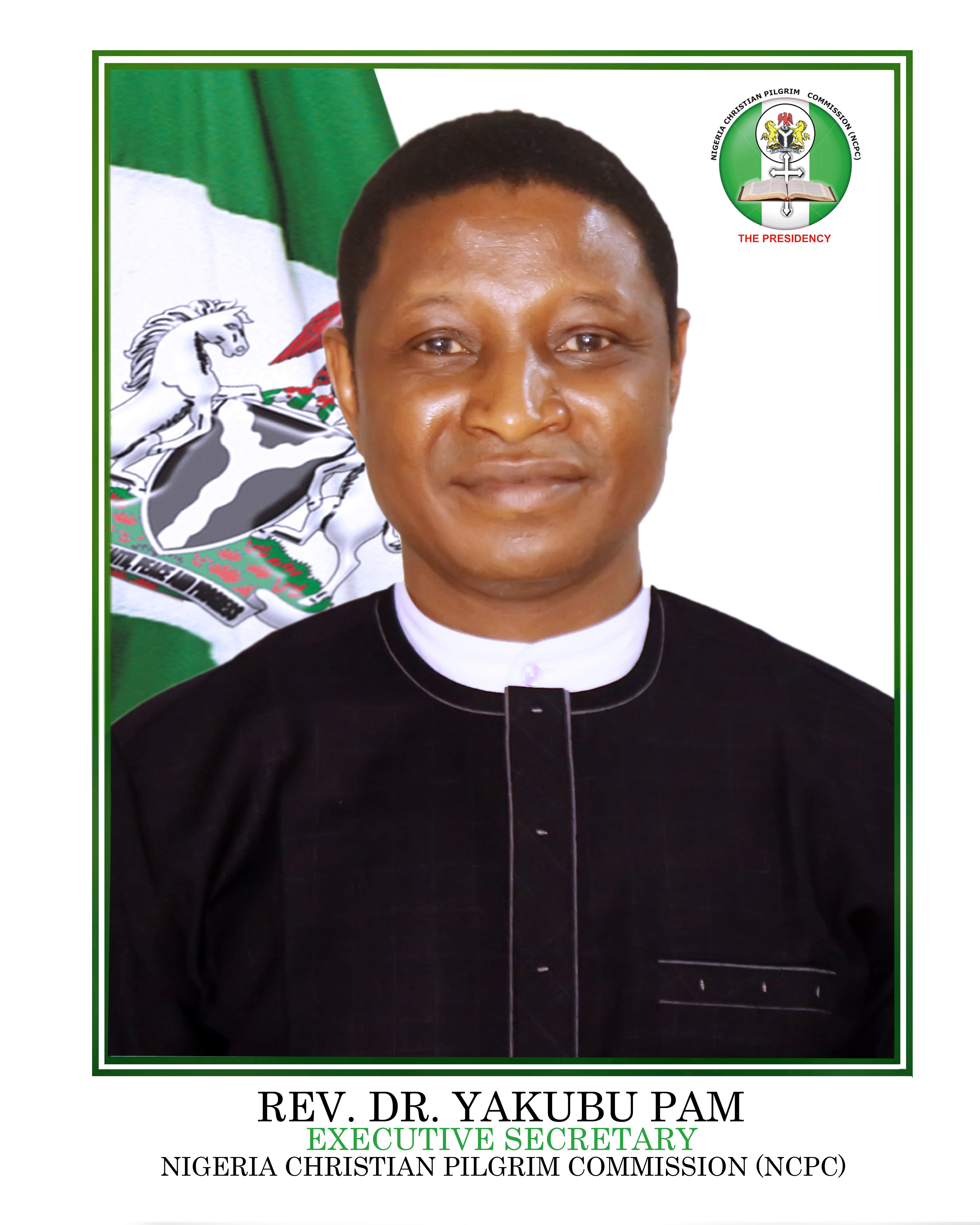 He made the disclosure while addressing the 5th batch of pilgrims that just arrived Jordan.

Commending the first, second and third batch who have concluded their exercise and returned to the country for their excellent conduct, the NCPC boss admonished the newly arrived pilgrims to conduct themselves in an orderly manner as the Jordanian government is on the watch for those who will want to abscond.

Rev. Pam further explained that there were so many spiritual sites the pilgrims will visit in Jordan during the exercise, adding that pilgrimage will also continue in Jerusalem once the country opens it’s border.

The Clergy while advising the fifth batch of pilgrims to Jordan to pray fervently for Nigeria in order to overcome the current challenges facing the country explained that there were more than 70 spiritual sites in Jordan and the pilgrims will visit Gedara which is connected with one of the miracles of Jesus on the casting of demons.

Others are Zarqa River, identified with biblical river Jabbok where Jacob crossed on his way to Canaan after leaving Harran, Pella; one of the most ancient sites in Jordan and Mukawir, the hilltop stronghold of Herod.

Other sites to be visited are Hisbon, Madaba, Nazareth Church, Bethany and Dead Sea among other.