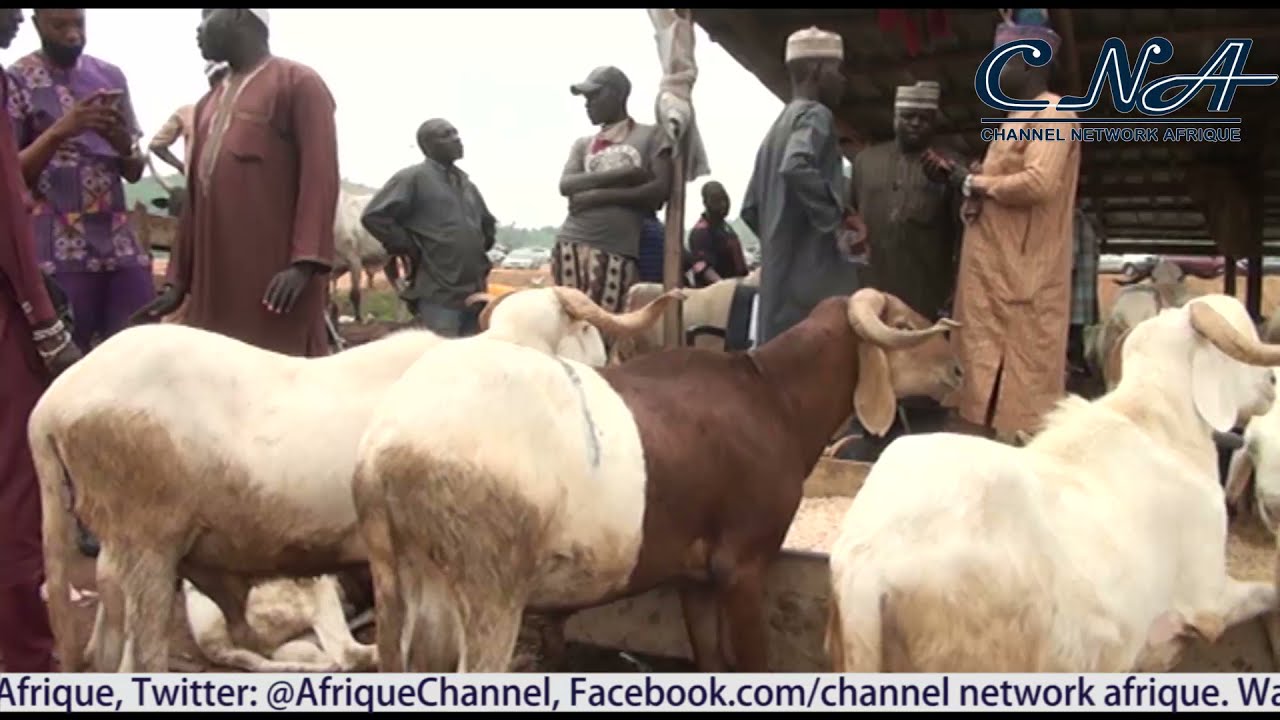 Idel-el-Kabir : Ram Prices Rises To Over 100 Percent As Buyers Lament.

Eid-el-Kabir celebration is a festival of sacrifice celebrated worldwide every year by Muslims. It is significant with slaughtering of rams to bring to the fore the giant strides and perseverance of Prophet Ibraheem and his son, Ismail in total obedience to Allah. Expectations are high as Muslim faithful in the federal capital territory observe the Sallah celebration. However, the joy of many celebrants may be cut short due to the unfavourable economic reality in the country. This is as some abuja residents expressed their frustration over the inability to buy rams for the occasion as required by Islam. A survey by Channel Network Afrique at the Kugbo livestock Market in Abuja revealed that rams are been sold from 30,000 naira to as high as 200,000 naira. Meanwhile, just like the saying” one man’s meat is another man’s poison, Sunday Ufaruna, Facility Manager of the Kugbo livestock market, is obviously a happy Man due to the number of sales recorded in the last The need for the federal government to quickly deal with the insecurity situation in the country was also identified by some of the residents as a stop gap measures to reduce the alarming cost of rams in future sallah celebrations.