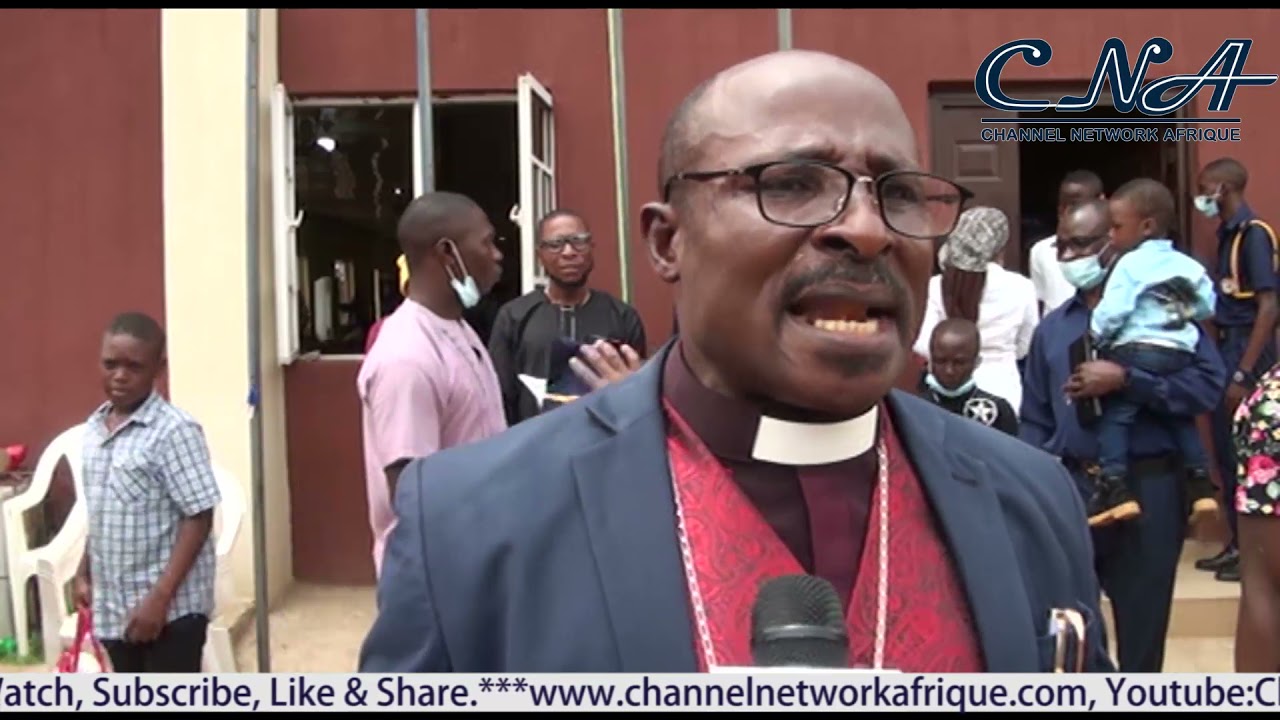 There is no doubt that the rise in the trend of gender based violence is fast assuming a worrisome dimension despite intervention from across board. Gender based violence according to surveys is the most pervasive yet least visible human right violation in the world which includes physical, sexual, mental or economic harm inflicted on an individual because of socially ascribed power imbalance between male and female. Approximately, one in three women and girls globally, experience physical or sexual violence in their lifetime. As part of efforts to change the Narrative, the United Nations International Children’s Emergency Fund, UNICEF is collaborating with the Christian Council of Nigeria, CCN to commemorate the CCN week in Abuja campaigned against gender based violence. Speaking at the Ecumenical Sunday to roundup the CCN week at the Unity Baptist Church, Utako in Abuja, the FCT CCN chairman, Rev. Sabonyaro Adams who spoke on “understanding God’s Purpose: Balancing Gender Coexistence” said women are olf greater value and capacity and as such should not be treated as lesser humans beings. Rev Adams who further condemned some cultural beliefs that allows gender violation. Other speakers in their remarks called for more sensitisation campaign against gender based violence.