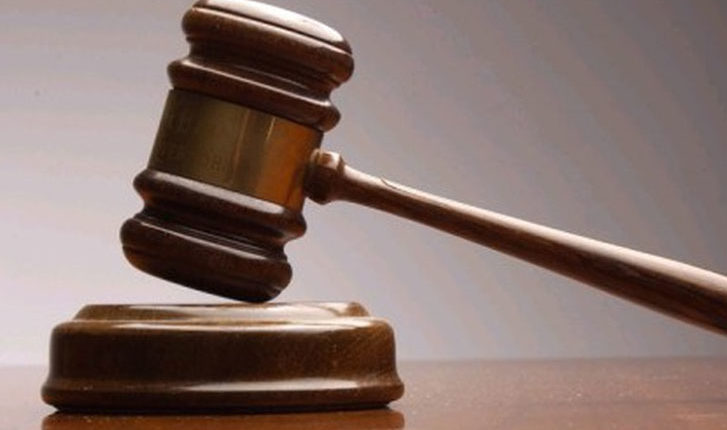 The Federal High Court sitting in Abuja has held that former Adamawa State governor, Murtala Nyako, his son and three others standing trial for alleged criminal conspiracy, stealing, abuse of office and money laundering have a case to answer.

Ruling on a no case submission filed by the defendants, Justice Okon Abang dismissed the case for lack of merit, saying that the Economic and Financial Crimes Commission which is prosecuting the case has established a prima facie against the defendants.

The judge said part of reasons for refusing the application is that the evidence of the 21 prosecution witnesses, documentary evidences as well as extrajudicial statements by others involved in the matter have helped the prosecution’s case.

Shortly after the EFCC called 21 witnesses to prove the case, defence counsel, Ibrahim Isiaka hurriedly filed a no-case submission arguing that the anti-graft agency failed to establish a prima facie case against the defendants.

The defence team of lawyers, insisted that for the charge of money laundering against the defendants to succeed, the prosecution must show that the funds laundered were proceeds of an illegal act.

The prosecuting counsel, Oluwaleke Atolagbe, however, urged the court to refuse the no-case submission and compel the defendants to enter into defence.

The EFCC had taken Nyako, his son, Abdul-Aziz; two companies, Sebore Farms and Extension Ltd and Pagado Fortunes Ltd, to court on 37 counts charge bordering on alleged laundering of N29bn.

But the defendants pleaded not guilty to the charges.

The case has been adjourned till October 4, to enable Nyako, his son, Abdul-Aziz and other defendants to open their defence in the 37-count charge filed against them by the EFCC.