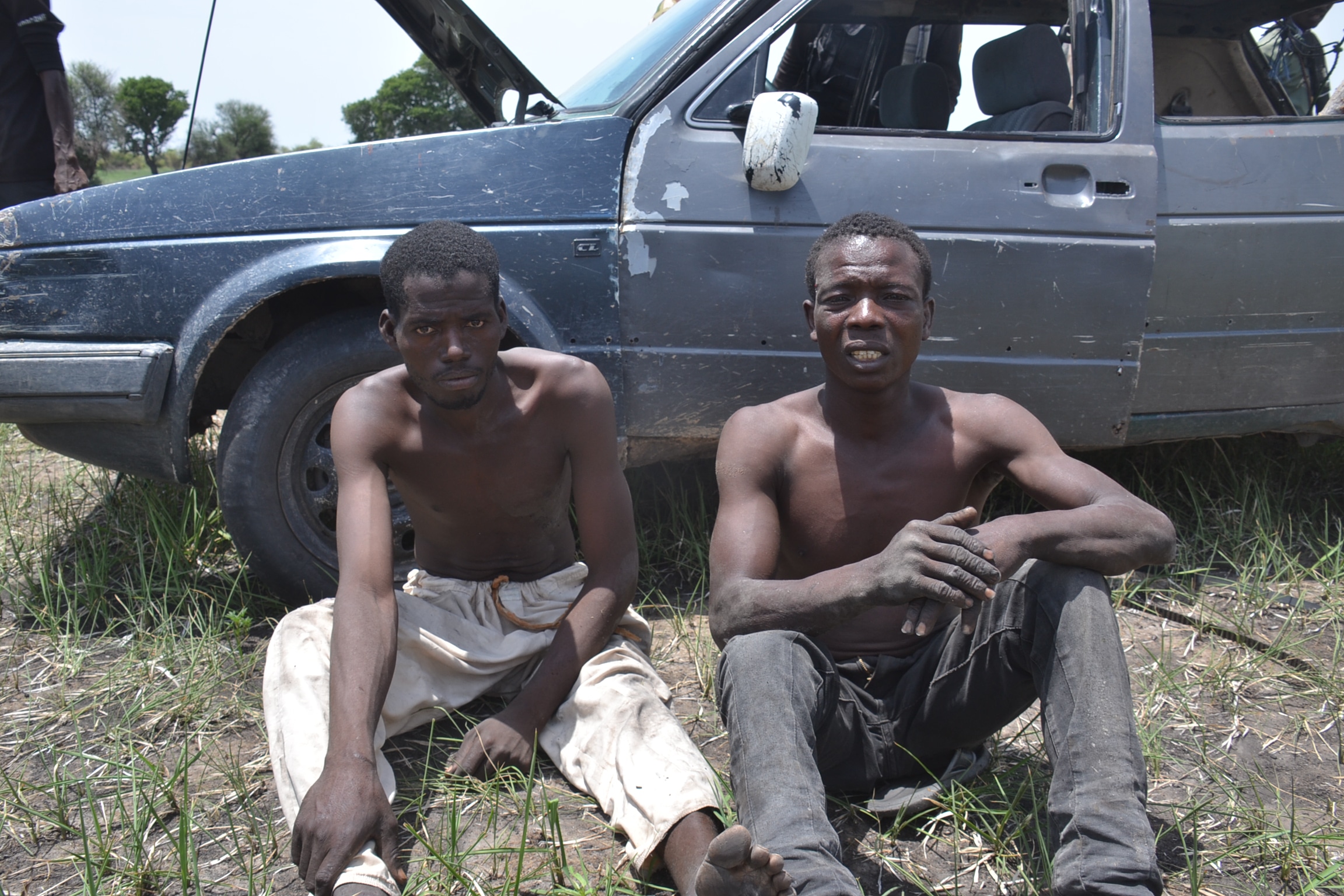 He said the troops  came in contact with terrorists at Labe Village, who attempted fleeing but were swiftly intercepted.
Assorted items and utensils meant for BHT replenishment  including one hand grenade,  one axe, one vehicle, five bicycles,  two mobile phones (Techno and Infinix) and some quantity  of Petroleum, Oil and Lubricant were recovered from the BHT logistics suppliers, Nwachukwu added.
Also, the troops  recovered large quantity of psychedelic and sex enhancement drugs, pesticides and insecticides, as well as food stuff, amongst others.
The Chief of Army Staff, Major General Faruk Yahaya who urged  the troops to sustain the aggressive posture of the operation in order to ensure they clear  terrorists’ enclaves and dominate the general area also commended them for the feat.

My Emergence Is Commitment To Selfless Service- Rotarian Agusah.