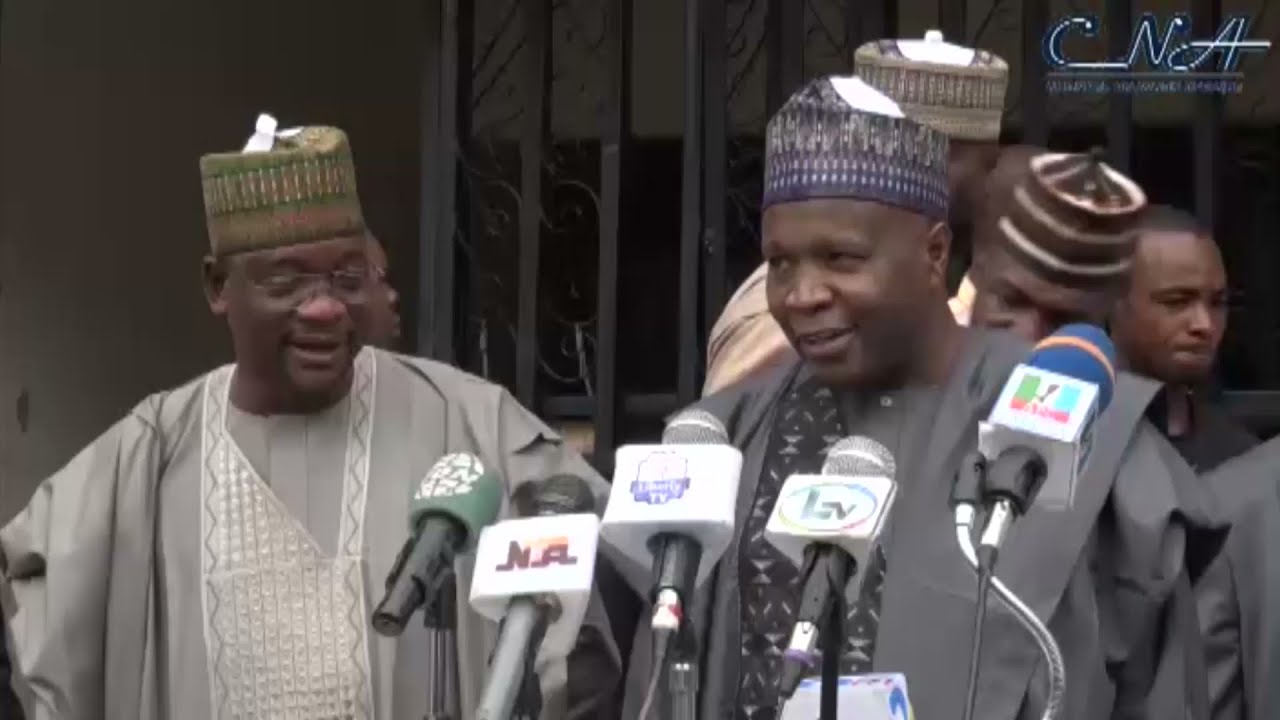 To Receive Petitions, Resolve Crisis From Anambra Primaries The All Progressives Congress, APC has inaugurated a five man appeal committee to look into complaints arising from the conduct of the Anambra State Primary Election in line with the provisions of its Constitution and Guidelines for nomination of candidates. Speaking at the occasion, the National Secretary, APC Caretaker Extraordinary Convention Planning Committee, Senator, James Akpan Udoedehe said the party took the proactive step to address all complaints before it gets out of hand . Senator Udoedehen who acknowledged that the committee which composed of persons with impeccable character and integrity will be fair in their dealings by ensuring that justice is served according. He however, call on all parties that are dissatisfied with the processes so far to approach the committee with their complaints. Chairman of the appeal committee and Governor of Gombe State, Inuwa Yahaya said the committee has so far received five petitions from aggrieved aspirants and will carefully look at the claims of each contestant. The five member committee include, Governor, Inuwa Yahaya, Sen. Julius Ucha and Hajia Maryam Mamu Salifu. Others are, Alh. Bukar Ali Dalori and Dr. Ijeoma Arodiogbu

FG Approves Establishment Of African University of Aerospace and Aviation