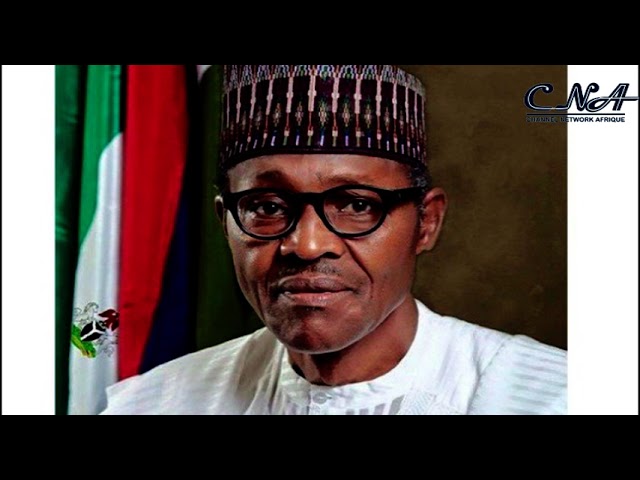 The All Progressive Congress ( APC) Legacy Awareness and Campaign,a voluntary think-tank group of the governing party, has commended initiatives of the federal government aimed at repositioning Agriculture as the fulcrum of the nations economic development.

In a statement, the group said that
since 2015 when the APC led administration took over, it has put no one in doubt of its determination to transform the agricultural sector as a major pillar of the country’s economy and a bold statement on its determined efforts at diversification.

The group stated that President Muhammadu Buhari’s agricultural revolution is underscored by several critical policies for the enhancement of growth and development.

It highlighted the policies to include the inauguration of the National Food Security Council (NFSC), Agriculture for Food and Jobs Plan (AFJP), National Livestock Transformation Plan, the Anchors Borrowers Programme, and National Fertilizer Initiative (NFI), adding that these laudable programmes clearly show that Nigeria’s journey towards prosperity is already afoot.

The APC voluntary think-tank group further gave details of all the achievements of President Muhammadu Buhari Agricultural policy in all the geopolitical zones, adding that
in Lagos, Ariel Foods FZE has recently constructed and completed the biggest Ready-To-Use Therapeutic Foods (RUTF) production facility in Africa.

It however maintained that the party is working to rebuild Nigeria after years of mismanagement and waste, reiterating that President Buhari is laying solid and sustainable foundation for Nigeria’s greatness.