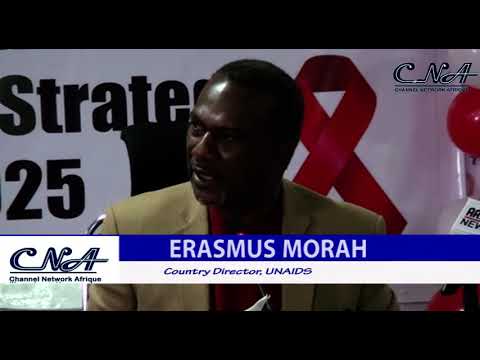 The National Agency for the Control of Aids (NACA), has launched it’s National Domestic Resource Mobilization Sustainability Strategy for HIV 2021-2025. Speaking at the launch of the document in Abuja, Director General of NACA Dr Gambo Aliyu said the gesture will complement efforts by the agency to mobilize resources domestically for it’s various HIV intervention programmes. He added that 80 percent of HIV funding in Nigeria between 2005-2018 was secured from international donors, with 18% from both the Federal and state Government as well as 1 percent from the private sector. This factor and other funding challenges according to the NACA boss informed the launch of the survey Dr Aliyu further called for greater ownership of HIV response in the country. On his part, the Chairman House Committee on Aids Tuberculosis and Malaria, Abubakar Dahiri assured of the house Leadership support in the effective discharge of the Agency’s mandate Overview of the NDRMS strategy includes the need for HIV program in Nigeria to be sourced from the public sector mainstreaming as well as Non public sector financing resources. Others includes Increasing Effeciency and Effectiveness of the HIV response, Local Manufacture of HIV commodities including including test kits and ARVs and improved HIV response from all tiers of government..