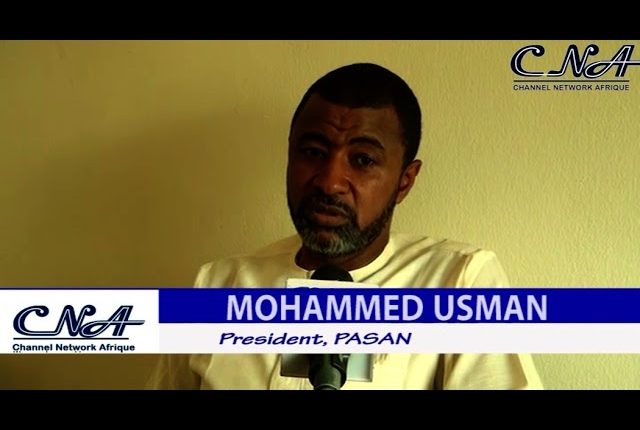 The Parliamentary Association Of Nigeria PASAN has suspended it’s nationwide Strike for 41 days.

PASAN has embarked on industrial action following the non implementation of financial autonomy for State Legislature as enshrined in section 121 (3) of the constitution.

A communique issued at the end of the National Executive Council virtual meeting of the Association indicates that the strike was suspended based on interventions by well-meaning institutions and members of the general Public.

President of PASAN Mohammed Usman said they suspended the strike in principle based on the MoA signed between them and the governors on the implementation of the contentious financial autonomy for the judiciary and legislature in each state.

“We did not call off the strike; we only suspended it based on the agreement that was signed between the governors’ forum, the speakers’ forum, the federal government, JUSUN and PASAN. It is based on that Memorandum of Agreement that we are suspending our strike.” He stated that the workers suspended the strike to give room for those states where there are no structures in place for the take-off of the financial autonomy to establish them,he added.

Usman said the suspended strike which will take effect from Monday 14th June to 29 July 2021is to facilitate the passage of necessary legislations as contained in the MOA reached with the State Governor’s.

He directed it’s members to resume at their duty post on Monday 14,June,2021.

The Union further frowned at the reported cases of intimidation and victimization of it’s members during the strike saying it will no longer tolerate such action as granted by the nation’s extant laws.