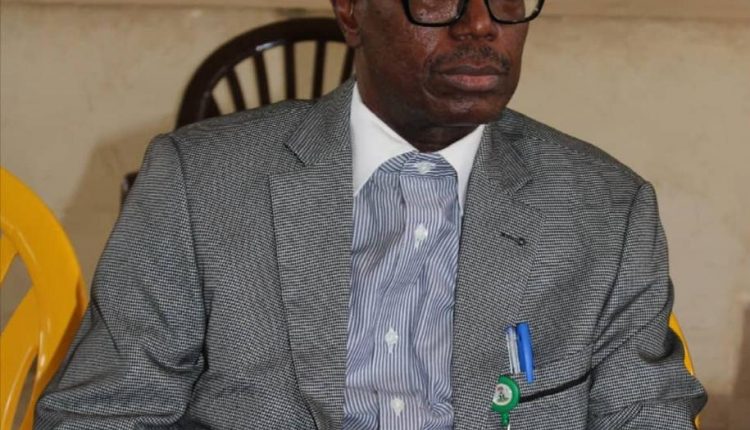 The Governing Board of the National Examinations Council (NECO) has approved the appointment of Mr. Ebikibina John Ogborodi as the Acting Registrar/Chief Executive of the Council.

The appointment followed the death of the Registrar, Professor Godswill Obioma on Monday, 1st June, 2021 after a brief illness.

Until his appointment, Mr. Ogborodi was the Director Special Duties in the Council.

A signed statement by Sani Azeez Head, Information and Public Relations Department of the council indicates that the Acting Registrar’s appointment was endorsed by the Governing Board at it’s emergency meeting held on 2nd June,2021.