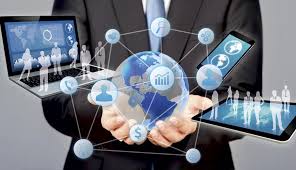 The Nigerian Communications Commission says number of active subscription in the telecommunications industry nosedived by about 12.06 million in the first quarter of 2021.

This was contained in recent data released by NCC.

The data revealed that the subscriber base dropped to N192.08 million in March 2021 from 204.15 million in December 2020 noting that telecommunications operators in the country recorded a loss of 3.65 million active subscribers in March 2021, compared to the previous month.

A further breakdown of subscriber statistics showed that MTN experience the highest number of subscribers lost in March 2021.

Nigeria’s mobile Internet subscribers dropped by 7.89 million in Q1 the year from 153.87 million recorded in December 2020.

AFCFTA: NEPC To Establish Export Trade Houses In Countries Across The World –…