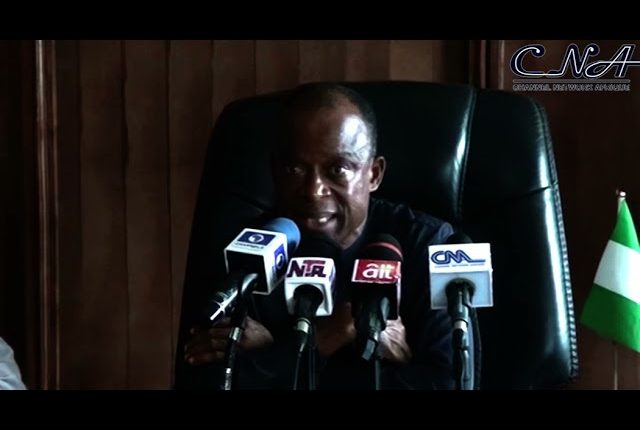 Floods are the most common natural occurring hazard responsible for a greater number of fatalities worldwide This hazard is naturally caused by rise in temperature resulting in heavy downpours of rain, thermal expansion of the ocean which subsequently cause rise in sea levels and inundation of coastal lands. Nigeria has however had its own fair share of several flood incidents with it’s worst experience in 2012 where hundreds of lives were lost, thousands of citizens rendered homeless with properties running into trillion of naira lost to flood. Reports gathered by the Nigeria Hydrological Services Agency (NIHSA) indicates that in 2020 the flood in kebbi state alone submerged more than 450,000 hectares rice plantation, 50, 000 hectares of millet, maize and sugarcane destroyed with 50,000 houses destroyed in Jigawa state among other losses experienced in Anambra, Bayelsa, Niger and kwara states, just to mention a few. Addressing a news conference in Abuja, the NIHSA Director General, Engr Clement Nze expressed worry Over information available to the agency indicating that Nigerians are yet to learn from previous flood related disasters. Engr. Nze further highlighted the role of federal and State Governments as well as Individuals in mitigating disastrous effects of floods. The 2021 seasonal rainfall predictions as released by the Nigerian Meteorological Agency (NiMET) indicates a timeframe of 1 march 2021 as the earliest onset date for rainfall along the coastline of the country while that of the northern part is fixed for 29th June 2021.

Foundation Urges Youths to Be Advocates And Ambassadors of Peace