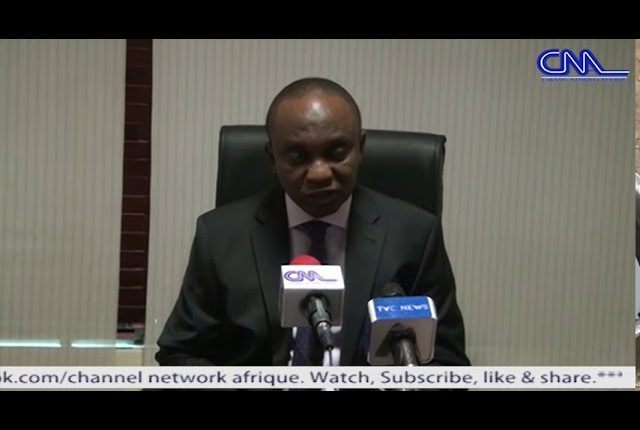 The Corporate Affairs Commission, CAC says it has remitted about four hundred and eighty five million naira to Federal Government’s coffer. The Registrar General, Garba Abubakar who made this known in an interactive session with newsmen in Abuja said despite insinuation in some quarter, the commission always follow due process in all its financial dealings and obligations. He explained that CAC realised thirty six billion naira in 2017/2018 financial year as against the speculated six hundred billion naira. On the two years tax backlog to the Federal Inland Revenue Service, Alhaji Abubakar said as soon as he resumed, derectives were given to upset the debt. He also spoke on how recently one point six billion naira contributory pension of it’s staff for 2017 and 2018 was cleared. The Registrar General however, described the commission as a law abiding Agency as it has been remitting its 80 percent operating surplus to Government’s coffer in line with the Fiscal Responsibility Act. He further assured that he would continue to work with the National Assembly, FIRS and other relevant Government’s Agencies towards repositioning the nation’s economy.

There May Be No End To COVID-19 — Nigerian Professor