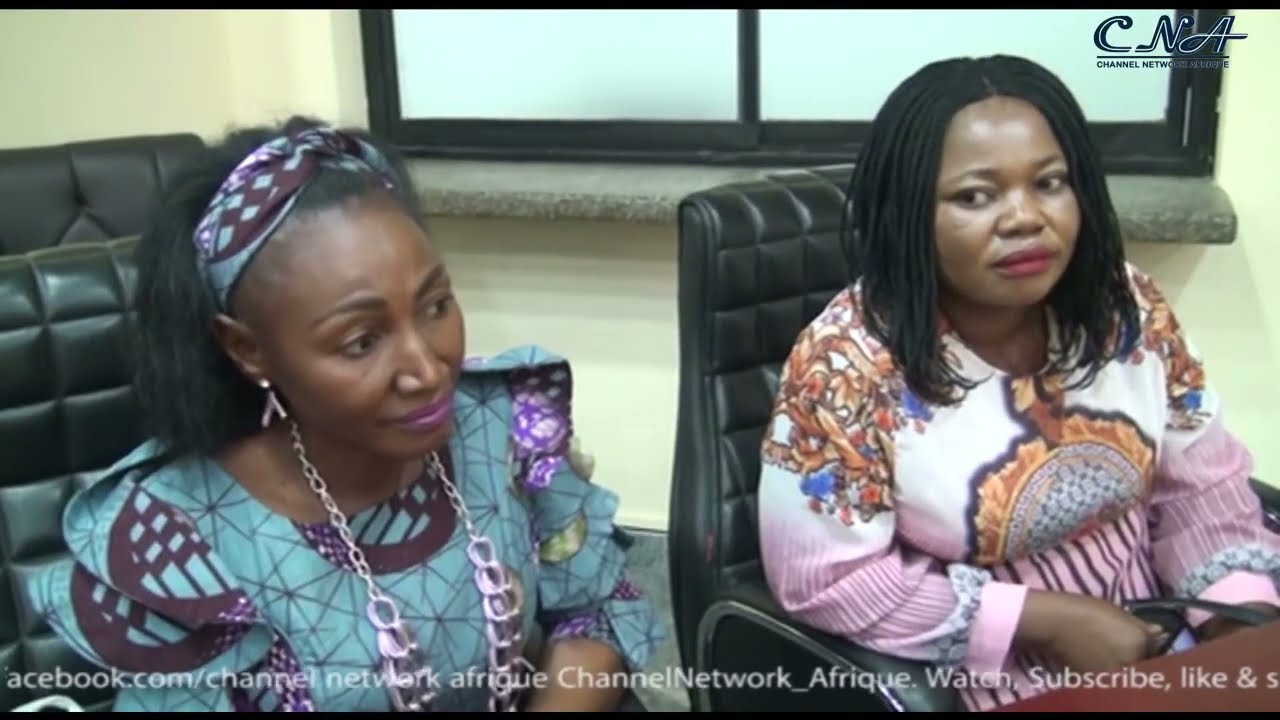 The Executive Secretary of the National Universities Commission (NUC), Professor Abubakar Rasheed says the commission will not support plans by Vice Chancellors of public universities to run six weeks crash programmes to make up for the lost period of the prolonged strike by the Academic Staff Union of Universities (ASUU).

The NUC boss gave the indication at an interactive session with the media in Abuja as part of the programmes marking the 60th anniversary of the Commission.

Rasheed who described the ASUU strike as the biggest threat to the stability of the nation’s university calendar, explained that there is hardly any two federal universities with the same academic calendar because of the disruptions caused by unions’ strike.

He insisted that the Commission will not compromise standard as the vice Chancellor’s had been directed to ensure that a semester lasts 17 weeks.

The interface with the NUC leadership as expected addressed other crucial issues that affects the nations university system especially in the appointment of Vice Chancellors.

Rasheed also spoke on collaboration with the ICPC to weed out illegal universities. The NUC has licensed 75 universities in the six years tenure of Prof Rasheed leadership.

2023: I Will Prioritize Education If Elected President – Kwankwaso

Oloyede Does Not Operate Any Social Media Account – JAMB