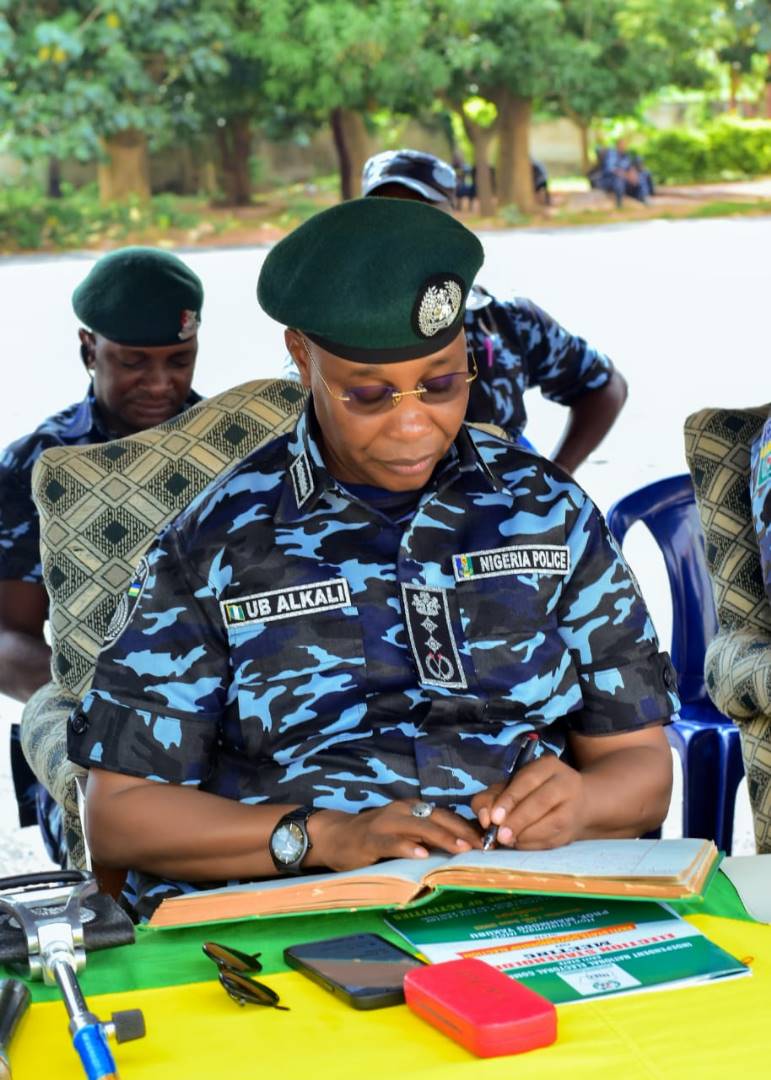 The Inspector-General of Police, IGP Usman Alkali Baba, has ordered immediate deployment of armed personnel drawn ahead of the commencement of railway services along Abuja /Kaduna rail lines on Monday 5th December 2022.

The force in a statement signed by the Force Public Relations Officer CSP Olumuyiwa Adejobi said it has been in regular talks with the Nigerian Railway Corporation and other security agencies in preparation for the commencement of  operations.

According to him, the deployment covers major railway stations along the route and operational coaches to provide adequate security for passengers, their property and the entire service in order to prevent any unforeseen incidence.

The IGP however assures the general public, especially intending passengers, of adequate protection of lives and property, as all hands are on deck to fortify the railway services along the route and other rail lines across the country.

2023: Military Insists On Peaceful Election As Troops Neutralize 45 Terrorists In…

FG Calls For Synergy Among Security Agencies To Tackle Insecurity