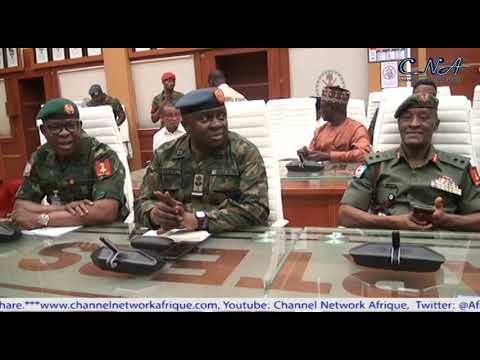 Addressing a Press briefing in Abuja to update Nigerians on the strides recorded from 8th – 22nd September 2022, the Director, Defence Media Operations, Major General Musa Danmadami stated that the terrorist were neutralized during a clearance operation conducted by troops in different Local Government Areas of Borno state.

He added that the patrols also led to the neutralization of 36 terrorist, arrest of 46 suspected Boko Haram Terrorists as well as 12 suspected logistic suppliers while 136 civilians were rescued with large cache of arms and ammunition recovered.

Activities of troops in the South south region was also highlighted at the briefing among other successes in the south East and South West Region.

While urging the public to continue to provide prompt and creditable information on all forms of criminal activities,the Military high command applauded the troops efforts in ensuring that Peace is restored.