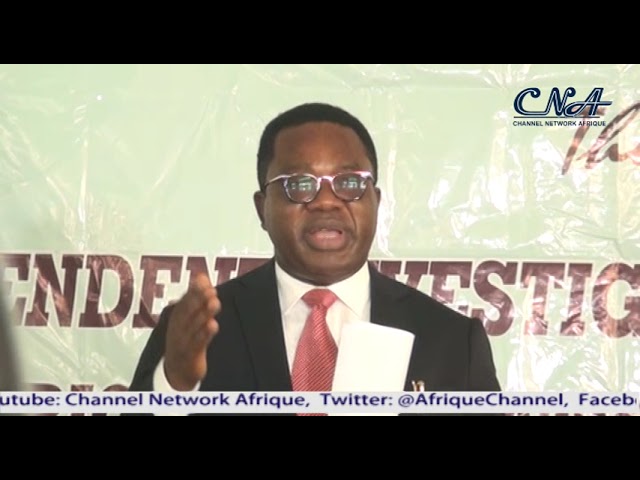 The Federal Government has paid over 289 million naira in compensation to seventy-four victims of human rights violations and alleged police brutality.

The cheques were presented to the victims in Abuja, by the Independent Investigative Panel on the allegations of human rights violations by the defunct Special Anti-Robbery Squad (SARS) of the Nigerian Police.

The Chairperson Governing Council of the National Human Rights Commission, Salamatu Suleiman, gave the checks to the victims under the second round of payment and praised the panel for its work over the previous two years.

She added that the commission would work towards putting in place a permanent mechanism through, which cases of police brutality and other rights violations by law enforcement agents will be addressed.

On his part, Chairman of the Independent Investigative Panel, Justice Suleiman Galadima, urged state governments to coordinate their Panels’ reports on rights violations in order to take the necessary action.

The victims received cheques ranging from two million to five million naira, depending on the severity of their rights violations.