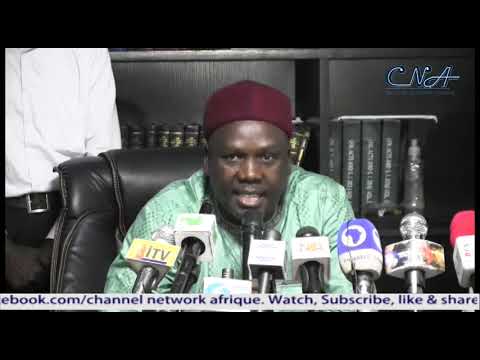 The Peoples Democratic Party (PDP) House of Representatives Caucus led by the Minority Leader, Hon. Ndudi Elumelu has hailed the Legal practitioner and politician, Daniel Bwala for his boldness and courage in dumping the All Progressives Congress over the party’s Muslim-Muslim ticket for the 2023 presidential election. Elumelu who led other 11 lawmakers visited the one time staunch member of APC in Abuja, asking him to join PDP to rescue Nigeria.

He assured that Nigerians will hear from him on his next line of action concerning his political alliance. Announcing his decision to leave the ruling party, Bwala had tweeted that based on his principles and conviction he holds so dear that at this time of the nation’s existence the efforts and energy should gravitate towards uniting the people.