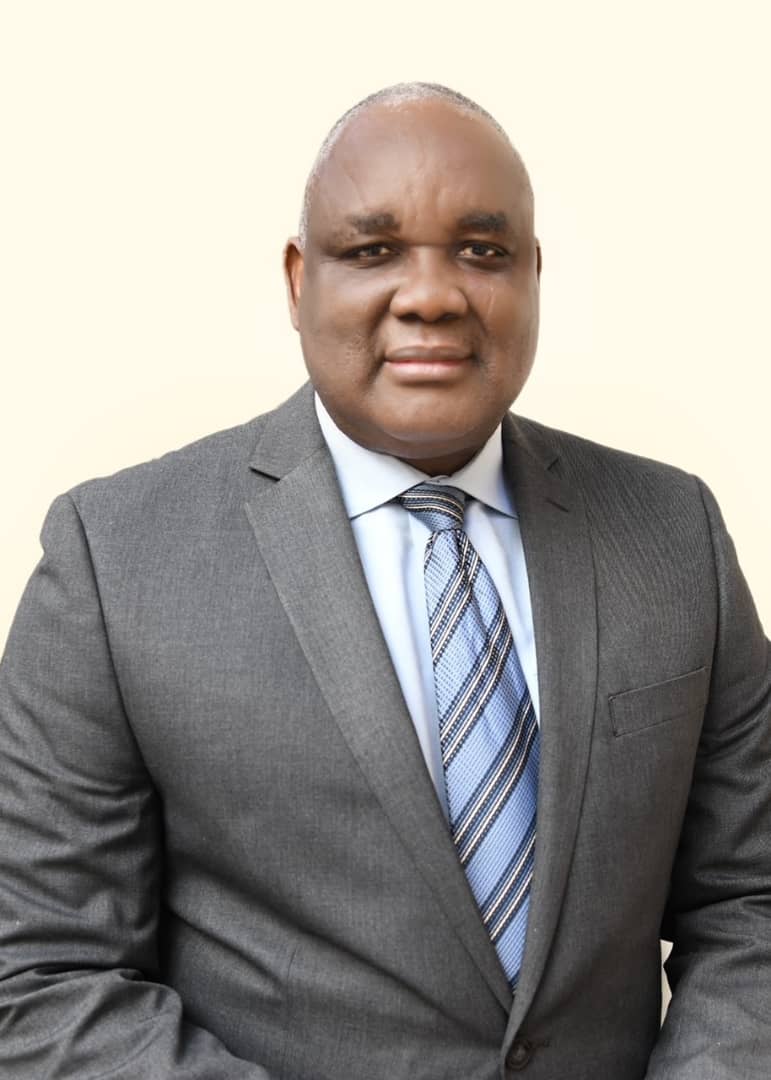 The Nigerian Communications Commission has appointed Reuben Muoka, an innovative journalist and consummate public relations practitioner, as its new Director of Public Affairs (DPA).
Reuben Muoka takes over from Dr. Ikechukwu Adinde, who has assumed duties as the Director of Special Duties Department of the Commission.

According to a signed statement by Prof. Umar Danbatta, Executive vice Chairman,NCC, Mouka was recently promoted a substantive director, alongside Ismail Adedigba, now Director of Research and Development (R&D); and Gwa-Tobi Mohammed, who has also assumed duties as Director/Secretary to the Board of the Commission.

Muoka was in 2021, appointed to head the Special Duties Department, which superintends the International Relations Unit; Emergency Communication Centres Unit; the Public Private Partnership Unit; and the Security Services Unit of the Commission. He was promoted as Director of the Department before his current redeployment to lead the Public Affairs Department, the arm of the Commission mandated to manage the image and visibility of Nigeria’s telecom regulator and a leading light of the Nigerian public service.

He is expected to bring his rich and versatile experience in both specialized and traditional journalism, public relations, integrated marketing communications (IMC), corporate communication and people management, to bear on the Commission’s vision to expand the frontiers of its public goodwill and the impact of its reputational assets.

A former Deputy Communications Editor of the Vanguard Newspapers, former Deputy General Manager at MTS First Wireless (Nigeria’s first mobile telephone operator), Muoka joined the NCC in 2007 as a Principal Manager, and was deployed to the Public Affairs Department where he headed the Media and Public Relations Unit. He later rose from the rank of Principal Manager to the position of an Assistant Director in 2010, and by 2015, as a Deputy Director, appointed to head the re-engineered Public Relations Unit of PAD. In 2017, he was redeployed to the Policy, Competition and Economic Analysis Department to head the Economic Analysis unit of department.

As a mark of his distinctive journalism career, Muoka received a fellowship of the Egyptian Embassy in Nigeria to undertake a Pan-African training and tour of Egypt in 1999, leading to an award of a continental Diploma Certificate in Journalism at the instance of the Egyptian Ministry of Information, and the African Journalists Union (AJU) in Cairo, Egypt.
The focused, innovative and illuminating coverage and analysis of the Information and Communications

Technology (ICT) in the pre and immediate post liberalisation period of telecom industry in Nigeria is credited to the insights of visionary journalists like Muoka, whose pioneering initiative led to the establishment and institutionalisation of the Hi-Tech Desk in Vanguard Newspapers in late 1990s. As the Chairman of the League of Communications Correspondents (LECCO), Muoka led his colleagues to give voice and focus to the advocacy for the liberalisation and deregulation of the telecom industry in Nigeria in the 1990s.

During his active days in journalism at Vanguard Newspapers, Muoka served concurrently as Africa’s contributing editor to the London-based CommunicationsWeek for four years beginning from 1998, during which he undertook copious reportage of the African telecom landscape. The London-based magazine shared Muoka’s work to an enthusiastic global audience in a rare showcase of Africa’s promise as a flourishing point for the emergent converging telecommunications industry.

On behalf of the Board and Management of the Commission, I heartily congratulate Reuben on his new role and look forward to working closely with him and his team in Public Affairs Department, as key internal stakeholders in the Commission’s re-engineering processes to meet and surpass Federal Government’s expectations for a robust telecommunications sector and a remarkably emergent digital economy.

2023: Why I Submitted 5 Deputy Governor Nominees To PDP For Screening – Jandor