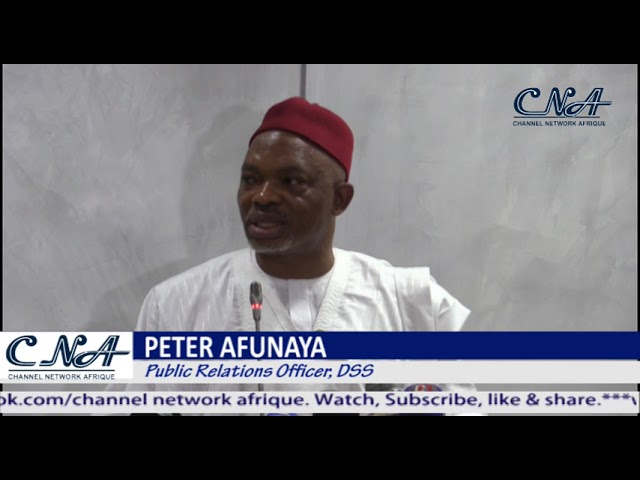 As activities heralding the 2023 General Elections gradually picks up, the Department of State Services DSS has advised Nigerians to shun all forms of Violence and play politics as entrenched in the electoral act.

The Service Public Relations Officer, Peter Afunaya who made the call during a press conference in Abuja said Nigerians must avoid acts aimed at undermining the electoral process as well as promoted divisive tendencies. He assured of the DSS efforts to ensure peaceful coexistence and as well as engage critical stakeholders to rid the nation of all forms of criminality.

Afunanya further tasked the media to use their various platforms to promote issues related to Nation building,unity and religious coexistence. He however made case for intelligence reports,saying such collaboration with the public will enable the DSS and other security agencies tackle the nations insecurity challenges and related offences.

Why Universities Should Key Into Agriculture For Economic Growth- Echono