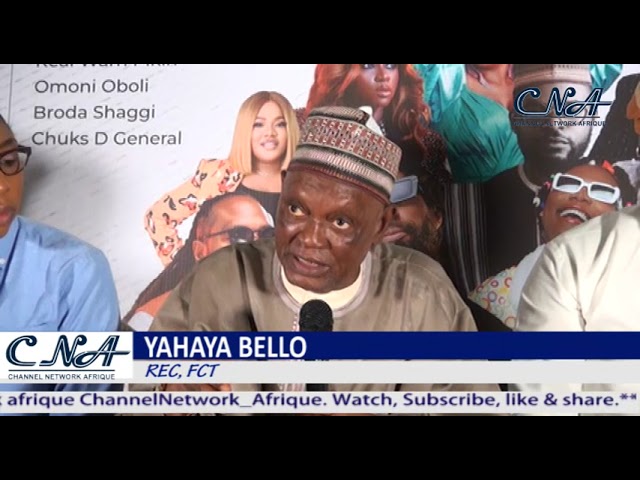 As the Independent National Electoral Commission (INEC)intensify efforts to conclude the ongoing continuous voters registration exercise on June 30th,2022, the plan to get the youth population involved in the electoral process has continued to gather momentum.

This is as residents of the federal capital territory especially the youths turned out en masse to get registered ahead of the 2023 general elections.

The move which was triggered by the European Union and tagged “Youths Vote Count 2.0” is aimed at getting the youths involved in the electioneering Process by getting their PVC’s and vote in the 2023 general elections.

Addressing a press briefing in Abuja, the Federal Capital Territory, Resident Electoral Commissioner, Alhaji Yahaya Bello says the commission in collaboration with the EU has deployed about 50 Inec Voters Enrolment Device machine with 150 staff to ensure a seamless exercise. Alh.Bello who urged the youths to be civic and of good behavior during the programme noted that the 30th June deadline is to enable the commission process the PVC’s before the 2023 general elections.

The EU Programme Manager, Political Governance and Democracy Section, Laolu Olawumi says the programme was initiated to change the narrative as it relates to youth participation in previous elections. The need for the youths to understand that elections are not won on social media was also raised at the programme.

The Youths Vote Count 2.0 Campaign which commenced with a CVR process from 20th June is expected to be concluded with a mega concert on 25th June 2022 with performances by Nigerian Celebrities.