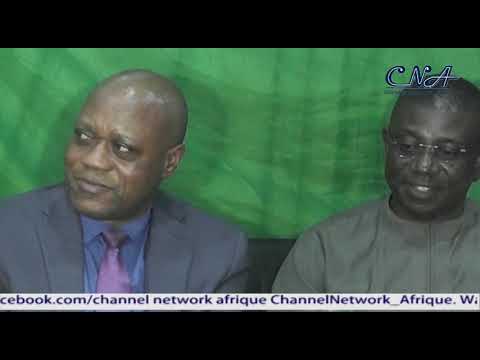 National Bureau of Statistics NBS has commenced training of enumerators ahead of its Agricultural sample Census scheduled for later this year. The census is to get first hand information of what every party of the country produces, their inputs, size of manpower engaged as well as challenges involved.

Declaring open, the train the trainer workshop in Abuja, the Minister of State Budget and National Planning, Clement Agba, attributed the present administration investment in the agricultural sector since 2015 to meeting the rising demands of food. Represented by the Permanent Secretary of the Ministry Olusola Idowu, the minster noted that more interventions are still needed for Nigeria to become sufficient in food production.

He however said the census which last rook place about 30 years ago, will provide the government with credible data for implemention of various policies in the sector.

Earlier in his remarks the Statistician General of the Federation, Prince Adeyemi Adeniran said the census would cover Crop production fisheries, livestock and forestry.

He pointed out that Agriculture is a critical sector of the Economy that contributes over 25 percent to the Gross Domestic Product and employs over 50% of the workforce of the country, both directly and indirectly. Other developmental partners pledges support for the success of the census.

It is expected that, the enumerators will train over 3000 field staff for the census billed for the 774 local government areas of the federation.