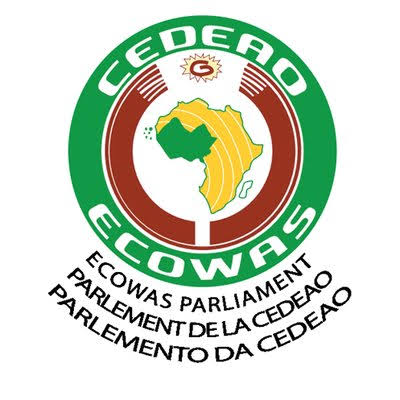 An Environmental Justice Organisation, Friends of the Earth Africa, (FoE), has called on the Economic Community of West African States (ECOWAS) Parliament and its Court of Justice to intervene in addressing human rights violation against plantation farmers across the sub-region.

The Coordinator for Forest and Biodiversity Programme, Rita Uwaka made the call at a news conference after organisation’s presentation to the ongoing 2022 first ordinary session of the ECOWAS parliament in Nigeria’s capital city, Abuja.

According to her, human rights abuses and violation in the West African sub-region by multinational companies is what the Community Court and Parliament can play a role by influencing national governments within member states where the abuses took place.

She said FoE advocacy work is to give attention to the abuses.

“we have done so with oil palm extraction, we have sent it to court at different levels, we were frustrated here in Nigeria, we eventually got victory when we went to the Hague which is the home country of some of these multinational companies.

“we would be going to the EU Parliament and talk to them for them to understand the funding that some of the multinational are receiving for agro commodities in the sub-region, they are causing harm, and human right abuses in Africa and the sub-region” she said.

She noted that the organisation recently visited and industrial plantation company SIAT in Nigeria which they noticed that the Memorandum of Understanding (MoU) that the Community people drafted for the companies to look at has not been considered.

She pointed that out of 15 inputs on the MoU it was just one that was taken and those kind of agreements, they have been educating the Community people to be able to make informed choices on what is expected, in the way they have these agreements with the companies adding that their advocacy strategy is to continue to build the capacity of the host community to understand how to draft binding MoU.