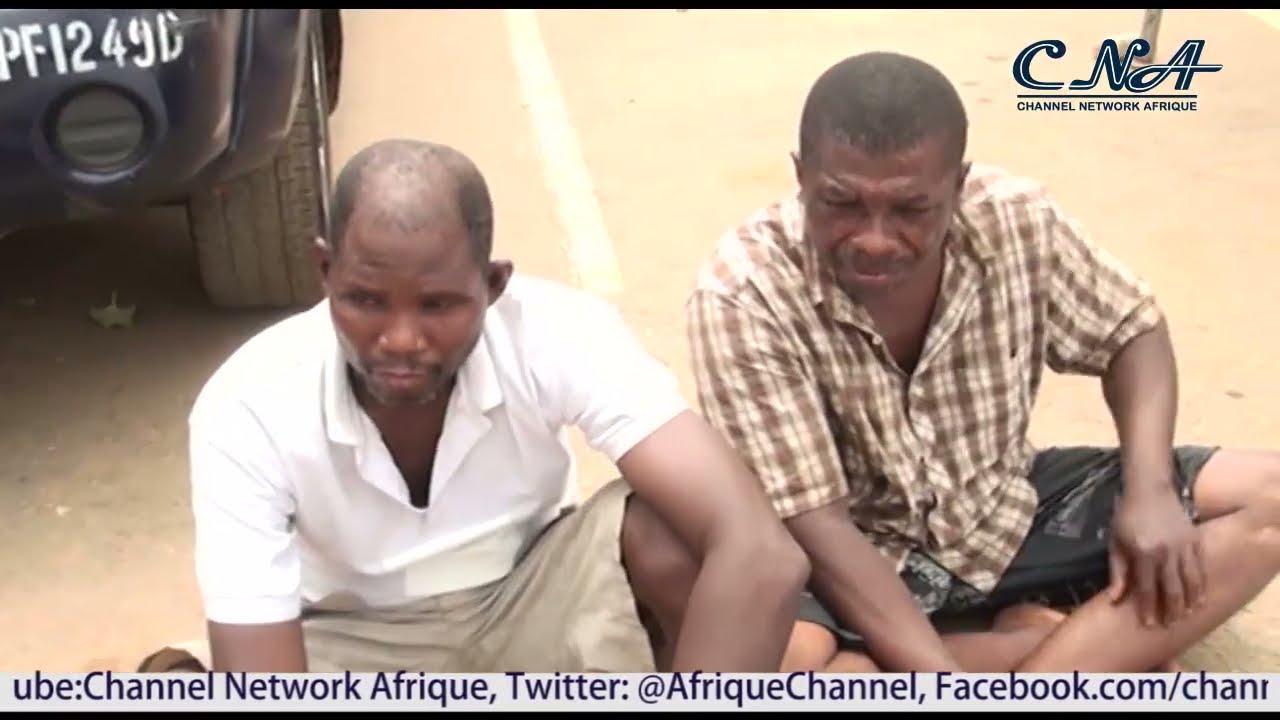 Some of the crimes they are accused of bordered on kidnapping, armed robbery, culpable homicide, rape, gun running, car theft, unlawful possession of firearms among others.

Among the Suspects is 48 year old Badong Audu, from Namu in Plateau State, who was intercepted on his way to Nasarawa with 2 Ak 47 riffles and 51 rounds of ammunition concealed inside a bag of beans.

Also narrating their ordeal are a 6 man gang headed by 40 years old Usman Mohammed who were arrested in Lambata, Niger State, while discharging forty five thousand litres of premium motor spirit (PMS) they allegedly hijacked from a truck at gunpoint at Saminaka another part of the State.

He further noted that the suspects will be arraigned in court on completion of investigations.