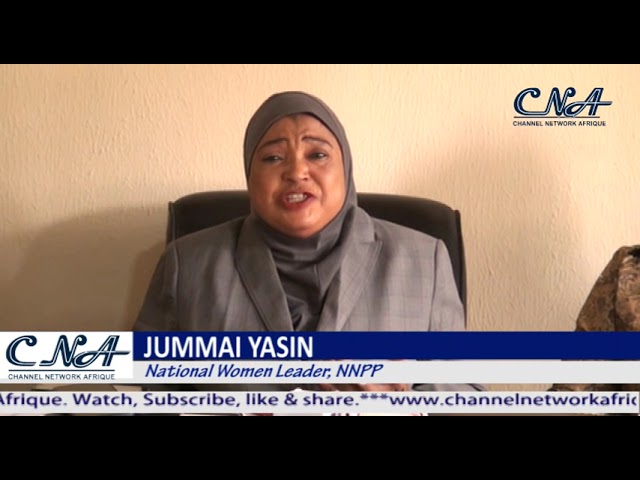 The New Nigerian People’s Party has described the 100 million naira sales of expression of interest and nomination forms by the ruling All Progressives Congress, APC, as exploitation and waste of resources.

The NNPP National Women Leader Dr. Jummai Maryam Yasin made the assertion at a news conference in Abuja.

She said, NNPP being an all inclusive party has come to rescue Nigeria as well as to improve the living standard of the people who currently seemed to have lost hope as they battle with hunger, insecurity and lack of jobs.

The NNPP Women Leader also frowns at the lack of decorum by most Nigerian politicians who see the common wealth as their personal property. She however, tasked women to be part of the new movement that will take Nigeria forward by being actively involved in the forthcoming general elections.