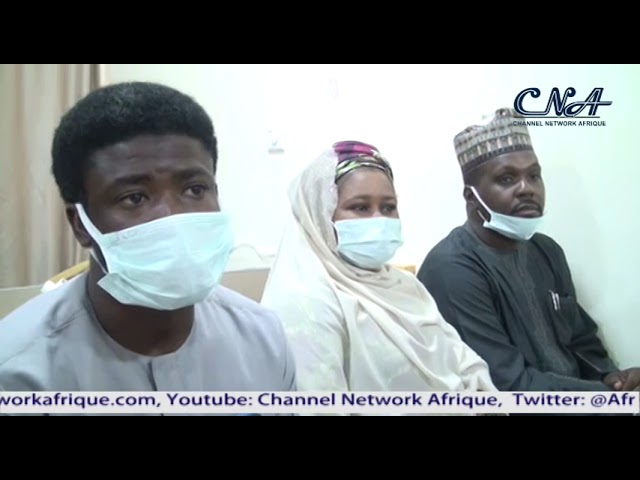 The National Population Commission NPC has disclosed plans to conduct the 2022 Fertility and Health Expectation Survey. The Commission is collaborating with the federal ministry of health,National Bureau of Statistics and the University of Bristol to conduct the survey in 400 Enumeration areas in 5 selected states of Akwa Ibom, Bauchi, Borno, Kano and Oyo. Speaking at the opening ceremony of the Training of Interviewers for the survey in Abuja, NPC Chairman, Hon Nasir Kwarra Said the project is expected to contribute to the reservoir of data available to the Federal Government to make informed decisions on the nation’s population. The NPC boss who projected Nigeria’s Population to hit 410 million in 2050 raised concerns on the trend of low contraceptive usage among married women in the country. Earlier,the Statistician General of the Federation, Simon Harry harp on the importance of the survey to providing adequate data on fertility pregnancy. Indications from the NPC suggest that the survey will to be implemented in 2 months with over 5000 women expected to be interviewed.